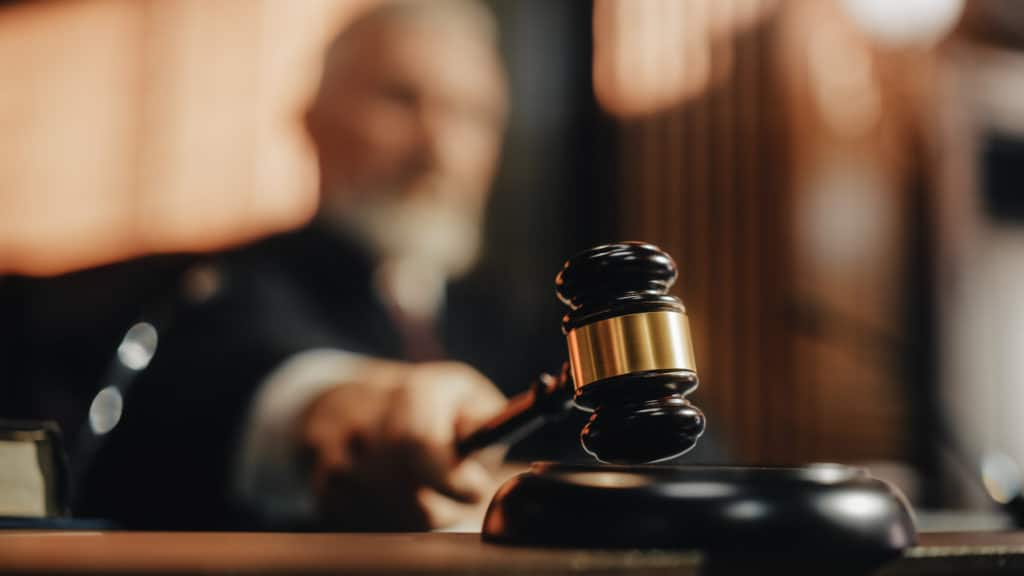 The Fifth Amendment to the U.S. Constitution provides, in part, that no “person [shall] be subject for the same offense to be twice put in jeopardy of life or limb.” This is commonly called the “Double Jeopardy Clause.” Many people understand the constitutional protection against double jeopardy to mean that a person cannot be tried again for a crime of which he or she has been acquitted or convicted.

What Is Double Jeopardy?

The Double Jeopardy Clause applies not only to successive prosecutions but also to successive punishments for the same criminal conduct. So, a person convicted cannot be sentenced to, say, 10 years in prison and then sentenced again for another 10 years for the same crime. Double jeopardy is an important legal concept because so many criminal cases involve multiple counts and charges. A talented team of criminal defense attorneys must be aware of double jeopardy legal doctrine to ensure that the accused is not being subject to multiple prosecutions for the same conduct and does not receive multiple punishments. On these grounds, double jeopardy arguments can, sometimes, be used to overturn convictions on appeal. Here is a brief explanation.

Double jeopardy law is nuanced. For example, the exact same conduct CAN be the basis for separate prosecutions for DIFFERENT crimes without violating double jeopardy. However, your criminal defense team must be diligent and watchful since the different crimes must actually be different. In legal terms, crimes are considered different if each crime requires proof of at least one fact/element that the other does not.

As another example, double jeopardy prohibits prosecutors from seeking multiple convictions by “dissecting” the behavior into bits and pieces. Let’s say a criminal statute punishes armed robbery which is defined as theft via the use of a deadly weapon. But, let’s say the accused had — and used — a handgun, a shotgun, and a knife during the robbery. Generally, double jeopardy prevents the prosecution from charging three crimes — one for each deadly weapon — for the same set of facts. Note that a “gap in time” might allow for more than one charge because, if there is a “pause” in the criminal behavior, one crime may be said to have “stopped” and another may be said to have “begun” at a later time.

Double jeopardy also applies to what are called “predicate” offenses and crimes based on those predicates. For example, one federal law — the Hobbes Act — punishes armed robbery which might involve any number of weapons like a knife or blunt object. A separate federal law punishes using, brandishing or discharging a firearm during a crime of violence. If the armed robbery was committed using a handgun, then the Hobbes Act crime is considered the “predicate” crime for a separate charge for using a handgun during a “crime of violence.” Double jeopardy prevents the prosecution from charging more than one subsequent crime based on one predicate crime. And, prosecutors attempt this a lot. So, for example, let’s say, hypothetically, that the accused arm robber used a handgun, brandished a handgun, and also discharged the handgun during the robbery. Prosecutors try to say that three subsequent crimes were committed. But, double jeopardy doctrine prevents that.