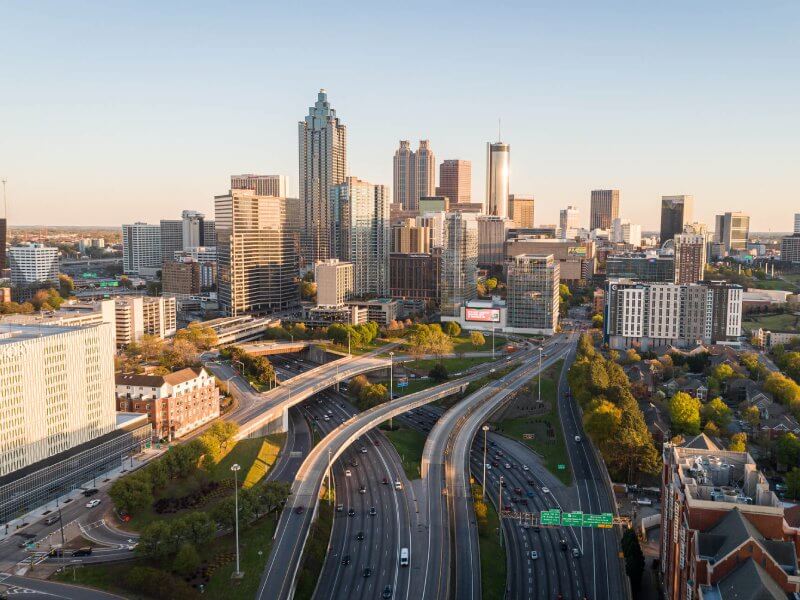 PRE & POST CONVICTION LAW PUBLICATION Recent Parole Successes at the Law Firm of Shein & Brandenburg The firm represented J.H. before the parole board. He was released on March 27, 2018 after serving 18 years of a life sentence for Armed Robbery, False Imprisonment, and Possession of a Firearm. The firm also represented C.A…. Read More

PRE & POST CONVICTION LAW PUBLICATION CONSTRUCTIVE AMENDMENT OF AN INDICTMENT A constructive amendment occurs where “the indictment is altered to change the elements of the offense charged, such that the defendant is actually convicted of a crime other than that charged in the indictment.” United States v. Malloy 568 F.3d 166, 177-78 (4th Cir…. Read More

Attorney Marcia Shein was published this month in The Champion, the premier publication for the National Association of Criminal Defense Lawyers.  Titled “Cyber Crime and The Fourth Amendment,” this article shows her expertise in cyber crimes and covers the ins and outs of the 4th Amendment in the electronic age. From inevitable discovery in electronic searches to third-party… Read More

In a move which could have broad repercussions for future criminal sentencing, the United States Sentencing Commission voted unanimously on Friday to amend the U.S. Federal Sentencing Guidelines’ definition of “crimes of violence,” particularly as it relates to career offenders. The changes, which are slated to go into effect August 1, involve several modifications, the… Read More

On “Leap Day” this year (February 29, 2016), the Supreme Court is scheduled to hear an important case that could have an impact on the definitions of conflict of interest. As the Constitution Center reports, the case of Williams v. Pennsylvania will address questions related to whether a state supreme court justice should have recused… Read More

The sentencing guidelines for economic crimes has changed and these Amendments will take effect on November 1st, 2015. a. Intended loss is not based on what each defendant purposely sought to inflict b. The victims guidelines have changed and will now have enhancements based on the following; 1. Plus 2 points if the conduct caused… Read More

We received a hand-written testimonial from one of our clients: Dear Ms. Shein and Ms. Brandenburg, Thank you for all of your help, you two are by far the best in your profession. The courts may not review every case that passes through their jurisdiction, but this firm has provided me with the best legal… Read More

In October, our very own Marcia Shein will be speaking at two different conventions hosted by the National Association of Criminal Defense Lawyers (NACDL). Her first appearance will be on at the NACDL’s 8th Annual Conference titled “Defending The Modern Drug Case.”  This convention is being held at the Bellagio Hotel in Las Vegas, NV on… Read More

There are several ways to challenge the application of the ACCA in court since the decision in Johnson. On direct appellate review. A decision invalidating the ACCA’s residual clause as unconstitutionally vague will apply in any case where the prisoners conviction has not yet become final Prisoners on collateral review per 28 USC 2255. It… Read More