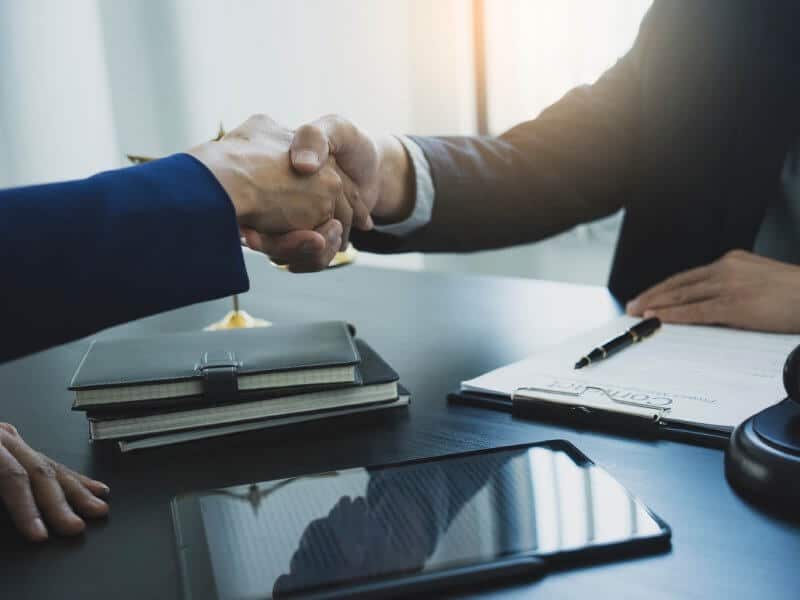 In general, the word “conviction” means that, after trial, the jury has returned a verdict of “guilty” on at least one criminal charge.

Very broadly, the legal phrase “post-conviction appeal” means any effort that occurs after conviction by a jury of one or more criminal charges that seeks to overturn, nullify, or modify the jury’s verdict for various reasons based in law and/or in criminal procedure. However, some criminal defense attorneys and judges will use the phrase “post-conviction appeal” more narrowly to mean efforts to overturn the jury’s verdict that are directed to the trial judge that oversaw the trial. Many simply call these “post-trial motions.” Either way, these efforts are distinguished from appeal efforts directed to a Court of Appeals and from appeal efforts made through use of legal mechanisms like a habeas corpus petition.

For example, in Decatur, Georgia, following the jury’s verdict and after the judge has completed sentencing, it is common for Georgia criminal defense attorneys to file a written request that is called a Motion For a New Trial. In the narrow sense of the phrase, this Motion is a post-conviction appeal because it is made after the jury’s verdict and made to the same judge that handled the trial.

For more information, contact the criminal defense and post-conviction appeal team at Shein, Brandenburg & Schrope at the Federal Criminal Law Center. We specialize in both Georgia and federal post-conviction appeals. Our firm knows how to fully assess an individual’s case and how to identify the strongest grounds for appeal. Contact us today by calling (404) 633.3797 or by completing our quick and convenient online form. We are located in Decatur, Georgia, not too far from Atlanta.