Federal law is different than state law practice. It is specialized and sometimes confusing to the uneducated consumer. As a federal lawyers group the Federal Criminal Law Group and the Law Firm of Shein & Brandenburg works all over the United States to protect your federal constitutional rights at the District Court level, in all of the United States courts of Appeal and the United States Supreme Court.

Our lead and most experienced attorney, Marcia G. Shein is admitted to practice in various Federal courts throughout the United States and is admitted in every Federal Court of appeals and the Supreme 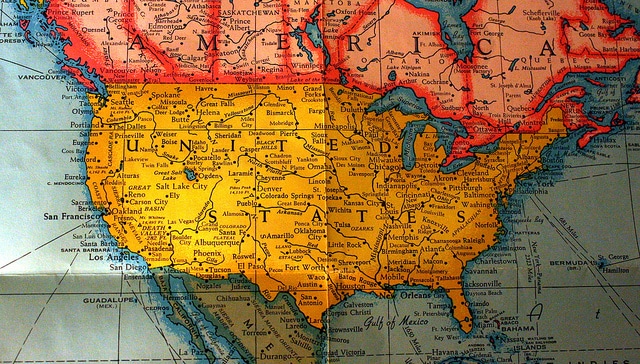 Court of the United States. Other attorneys who work with the Federal Criminal Law Group are former prosecutors and long time experienced trial attorneys.

For example, experienced pre trial, trial, plea and sentencing federal representation can be obtained from The Federal Criminal Law Group and the Law Firm of Shein & Brandenburg for areas in:

And many other district court locations throughout the country as Federal attorneys are able to practice in any Federal court in the United States as a member of the court or through a process called pro hac vice using local counsel to assist. You can always go outside your local area to retain an experienced federal lawyer from the Federal Criminal Law Group and Law Firm of Shein & Brandenburg.

When you are looking for answers to your legal problems, the Federal Criminal Law Group is the place to look. The Center provides full representation services as well as national legal research assistance on a pro se level Our attorneys are available to represent individuals on matters dealing with the trial process, plea and sentencing mitigation, objections to the presentence report, appeals, and habeas corpus petitions. Lead Counsel, Marcia G. Shein, has been practicing law throughout the country in the Federal Court system since 1992 and has been consulting with criminal defense lawyers throughout the country on issues of sentencing and post-conviction mitigation since 1981. Marcia G. Shein works diligently to mitigate the outcome of every case she is associate with, whether representing an individual, working with an attorney, or assisting an individual in preparing pleadings for pro se filing.

Marcia G. Shein is a member of the following courts: