From Marcia’s interview for the Masters of the Courtroom series on ReelLawyers.com. 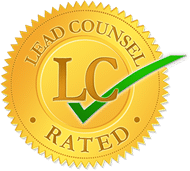 Attorney Shein has served as an adjunct instructor of legal and psychology courses for the Criminal Justice Programs for Broward Community College and Nova University in Florida, and Troy State University in Alabama, and Kaplan University in Chicago.

Attorney Shein is a nationally recognized attorney in federal pre-trial, sentencing, appeals and post-conviction relief whose articles, and personal interviews have been published in numerous state and national law journals. She has provided testimony before the United States Sentencing Commission and has spoken before state and national bar conventions, civic groups, and on radio and television.  She has published many articles and texts on Federal criminal defense issues.

Attorney Shein is also a life member of NACDL (National Association of Criminal Defense Lawyers) and  past president 2013 for the Georgia Association of Criminal Defense Lawyers (GACDL). She is admitted to practice in all Federal Circuit Courts of Appeal, the Supreme Court of Georgia, and the United States Supreme Court.  Her practice has taken her to Federal Courts throughout the United States representing clients in complicated federal CP,  fraud, drug and white collar cases. 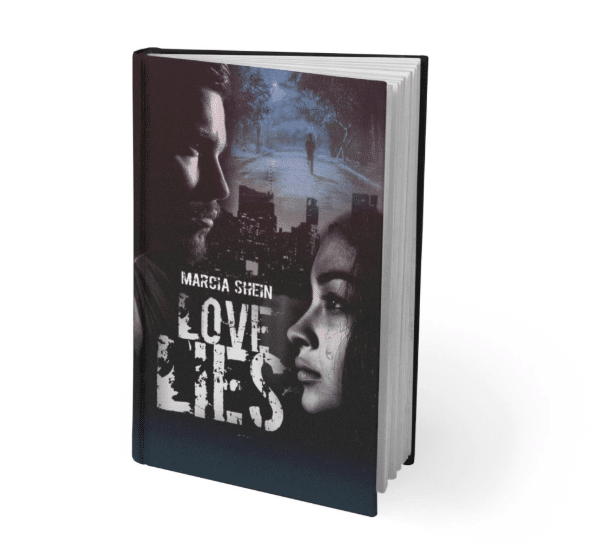 This novel is a labor of love inspired by a number of cases that Attorney Shein has worked on over the years.