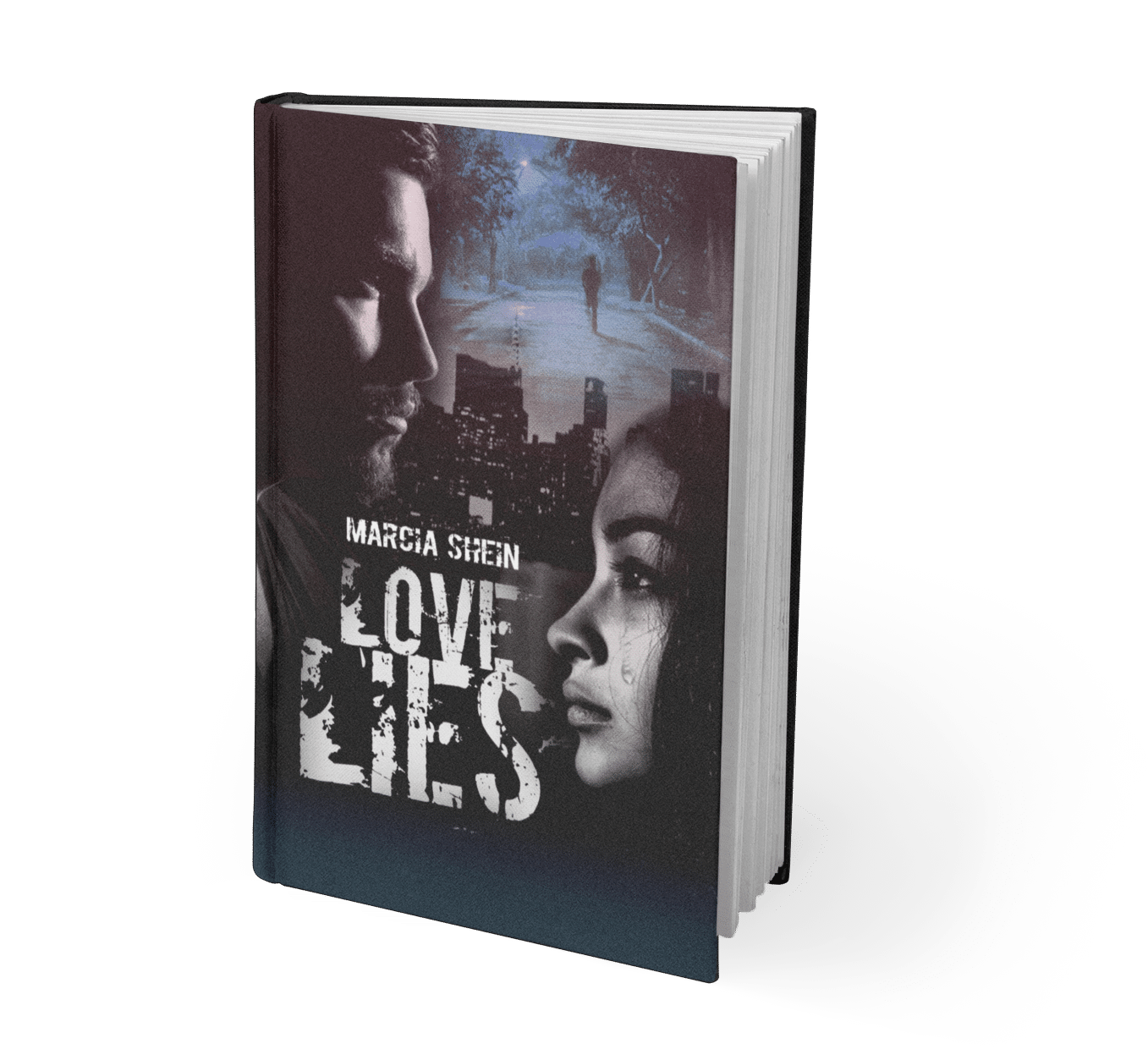 The story turns on the main character Marisa and her love for a drug dealer working for a Colombian cartel. Damian is rich and powerful and seduces Marisa with stories that he will take her out of her poverty and stagnant life. She falls in love with the dream of adventure, travel and money. She has no idea of Damian’s true name or past. Marisa is blinded by love to the truth until her accidental arrest, when Damian, in desperation sets into motion, with Marisa’s brother, William, a daring escape from a federal prison in order to keep her from cooperating against him. Damian’s web of lies takes Marisa on a dangerous adventure of betrayal. Once she begins to see what Damian has planned she is desperate to get help and turn her life around. She enlists the help of her attorney in Atlanta who also ends up entangled in Damian’s web. Little does Marisa know that Damian will track her down–from New York to Colombia–and do anything to stop her from betraying him. To escape, Marisa and her friends will risk everything, as will Damian. Who wins in the end will take you on a rollercoaster ride of danger and intrigue.

Marcia Shein is a nationally recognized federal criminal defense attorney in Atlanta, Georgia. She has been practicing federal and state criminal law for over 25 years. She has written numerous legal articles and legal book contributions and is a respected speaker at bar association meetings. This novel is a labor of love inspired by a number of cases she has worked on over the years. 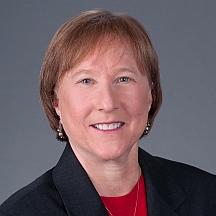