From Leigh’s interview for the Masters of the Courtroom series on ReelLawyers.com. 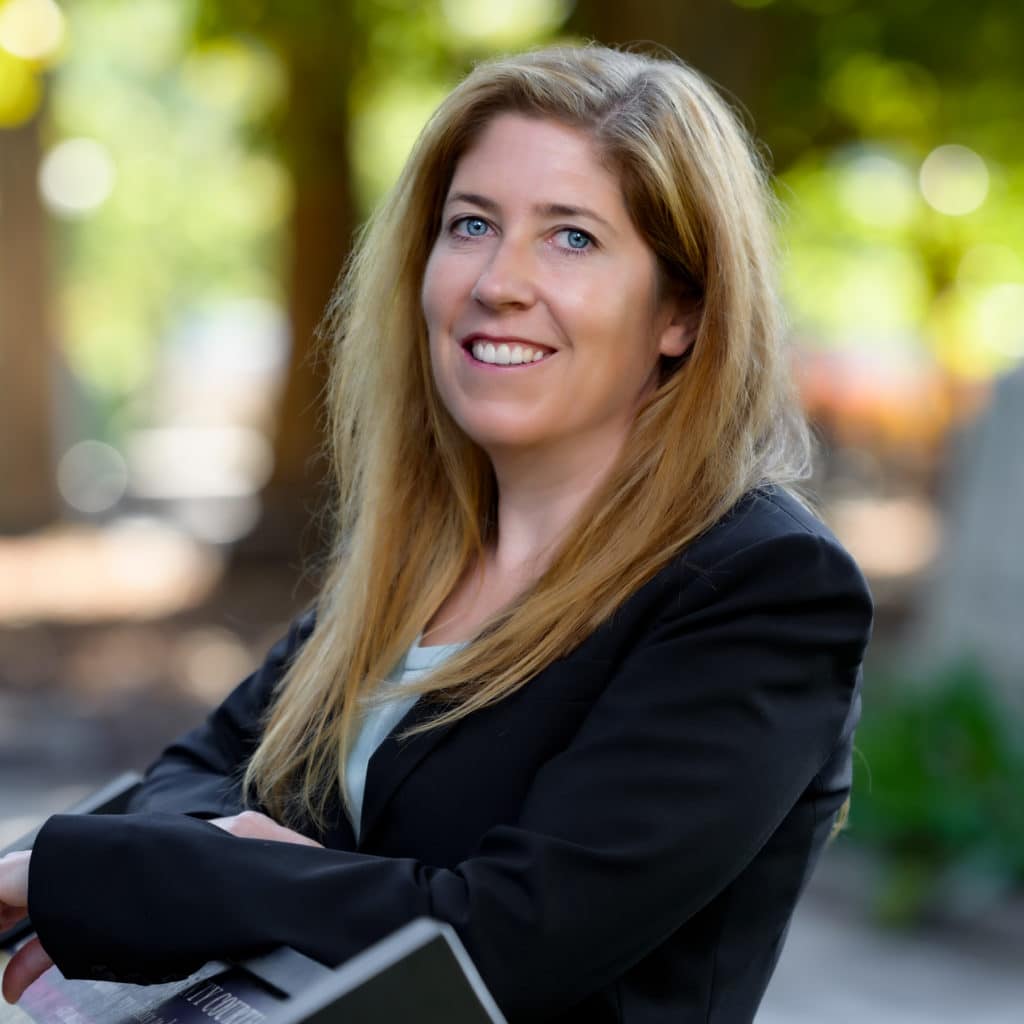 Attorney Leigh Schrope has dedicated her career to criminal defense and has worked with a variety of clients, juvenile and adult, in Georgia state courts and federal courts around the country. Thanks to her preparation and persistence, she has been able to negotiate favorable pleas. Further, her exceptional research and writing advocacy skills has led to success at the appellate and habeas level. She has received two Case of the Year Awards from the Georgia Association of Criminal Defense Lawyers for her advocacy in the Georgia Supreme Court.

During law school, Leigh’s interest in criminal law quickly began to crystalize. During law school she had internships in the Appellate Division of the Georgia Indigent Defense Counsel, where she honed her appellate research and writing skills, the Committee for Public Counsel Services in Boston, Massachusetts, where she represented clients from the date of their arrest, including at arraignments and bond reduction hearings, and as a research assistant for a criminal law professor. She also was a founding member of the Emory Criminal Law Society.

Upon graduating from Emory Law School with honors in 2003, Leigh had a short stint in the civil world when she initially agreed to join Duane Morris, LLP as an associate but ended up accepting a position with Wargo & French, LLP when that firm split off. During her time with Wargo & French, Leigh became familiar with the civil procedures in Georgia state courts and federal courts and represented clients in Georgia and around the country.

After two years, Leigh was ready to return to her passion, and accepted the newly created position as the Juvenile Appeals Attorney at the Georgia Public Defender Standards Council (“GPDSC”). In that position, Leigh represented criminal defendants and juvenile defendants in direct appeals, represented GPDSC’s interests as Amicus in direct appeals and petitions for a writ of certiorari, assisted juvenile defenders in representing clients at trial and on appeal, planned appellate and juvenile training curriculum, participated in training sessions as a member of the faculty, participated in long-term strategic planning, assisted in starting a brief bank, and drafted appellate performance standards.

Leigh was promoted to Senior Appellate Supervising Attorney at GPDSC, where she ran the day to day operations of the Appellate Division of GPDSC. In this role, Leigh continued to represent criminal defendant in direct appeals and GPDSC’s interest as Amicus in direct appeals and petitions for a writ of certiorari. Additionally, Leigh reviewed, revised, and edited briefs from public defenders around the State, assisted public defenders in representing their clients at trial and on appeal,  answered questions from prisoners and their families; fielded between 20-50 case related inquiries monthly, acted as an advisor to the director and deputy directors of the agency on appellate issues, planned appellate training curriculum, participated in training sessions as a member of the faculty, planned and supervised the projects and services of the Appellate Division, reviewed cases from around the State to determine whether there is an ineffective assistance of counsel claim, and supervised the staff and interns of the Appellate Division.

Leigh resigned from GPDSC to spend more time with her family. She continued her legal advocacy, however, by performing contract work for the Law Firm of Shein & Brandenburg and other prominent defense attorneys. In 2015, Leigh joined the Law Firm of Shein & Brandenburg, where she continues to represent clients facing criminal prosecution or serving sentences for criminal convictions, including representing clients pre-trial, on direct appeal, in post-conviction proceedings, and when seeking parole.

Leigh recently won a case in the Supreme Court of Georgia (S20A0355. Stinchcomb v. The State), granting a discretionary appeal on behalf of her client. Additionally, Leigh won a grant of an appeal from a federal case on a 2255 Certificate of Appeal with the 11th Circuit (20-11093-A. Joseph Cooper v. USA).

Awards and Selection of Publications