The answer to this question largely depends on the state in which the alleged crime takes place. In most situations, children under the age of 17 are considered minors, or juveniles, and in most cases, juveniles won’t be charged with criminal homicide. However, in most states, the juvenile court can request a waiver to have the case transferred to an adult court, at which point the child may be tried as an adult. For lesser crimes, the child must be at least 16 for this to happen; in some states, if the crime is particularly severe or violent, the child can be as young as 13. In a few states, if the child is suspected of homicide, he/she can theoretically be tried as an adult at any age, at the discretion of the court. 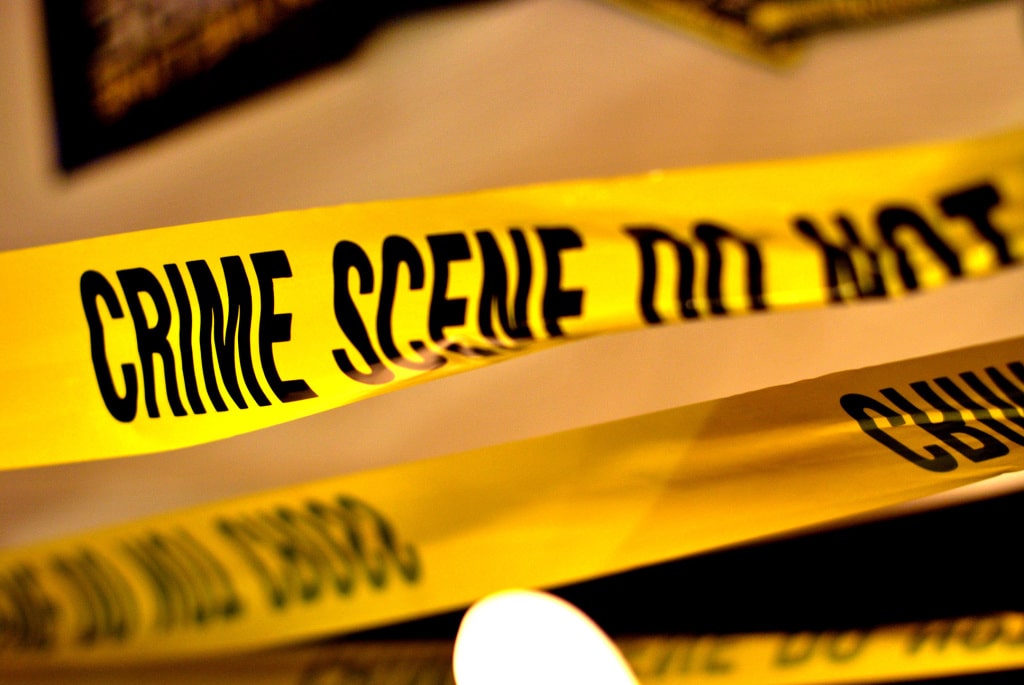 This actually happened recently, as a 10-year-old boy in Pennsylvania allegedly lost his temper and beat a 90-year-old woman to death. Pennsylvania law does not allow a charge of criminal homicide at the juvenile level, so the courts have opted to charge the boy as an adult.

Understandably, situations like these are rare. When it comes to minors, the law leans toward leniency, assuming that a developing child may not yet have a strong sense of self-awareness of right or wrong when committing a crime. The courts are generally reluctant to ruin a minor’s reputation permanently, looking instead for options to reform or rehabilitate the child. However, in certain cases when it appears to be a deliberate violent act, the courts reserve the right to approach the case with more severity, which is why trial as an adult remains an option in most states. The surrounding circumstances and the law are considered in each case, but depending on the situation, it is certainly possible for a 10-year-old to be charged with homicide.

For a clearer understanding of the laws surrounding this issue, you’ll need an experienced criminal attorney to guide you. For expert legal advice, call the Federal Criminal Law Center at 404-633-3797.