For crimes committed by juveniles in the state of Georgia, a common question is: at what age can you be tried as an adult in Georgia?  The answer isn’t a simple one, since many factors go into whether a young person is tried as an adult. Let’s go into a few of the particulars here. 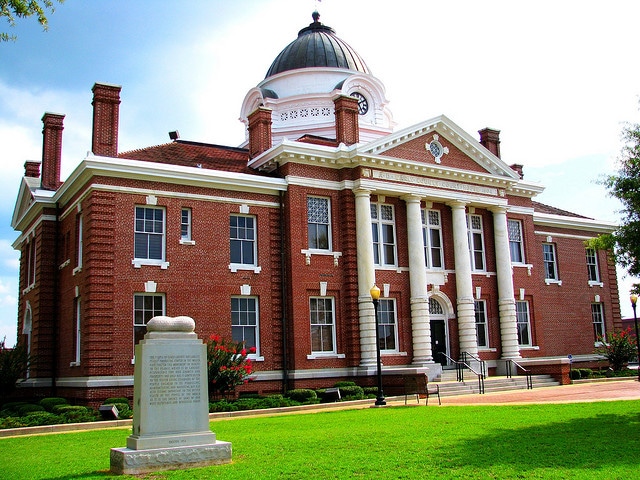 In most cases when a juvenile commits a crime, it’s advantageous to the young person if he/she is tried as a juvenile, not just because the penalties are less severe, but also because juvenile conviction records are considered confidential and won’t be used against the child when he/she begins functioning as an adult in the real world. In the majority of cases, this is exactly what happens.  However, under certain circumstances, depending on the severity of the crime and/or the child’s previous record, the courts in Georgia may deem it appropriate to try the juvenile as an adult. Here are some examples of when this may happen:

What does all this mean? It means that while the juvenile court system in Georgia is intended to protect the futures of young people who get into trouble, there are enough exceptions to the rule that if you’re a minor and you commit a crime, you shouldn’t automatically expect that you’ll be tried as a juvenile. There are many instances when a minor can be tried as an adult in Georgia.  For expert advice on matters such as these, call the Federal Criminal Law Center at 404-633-3797.