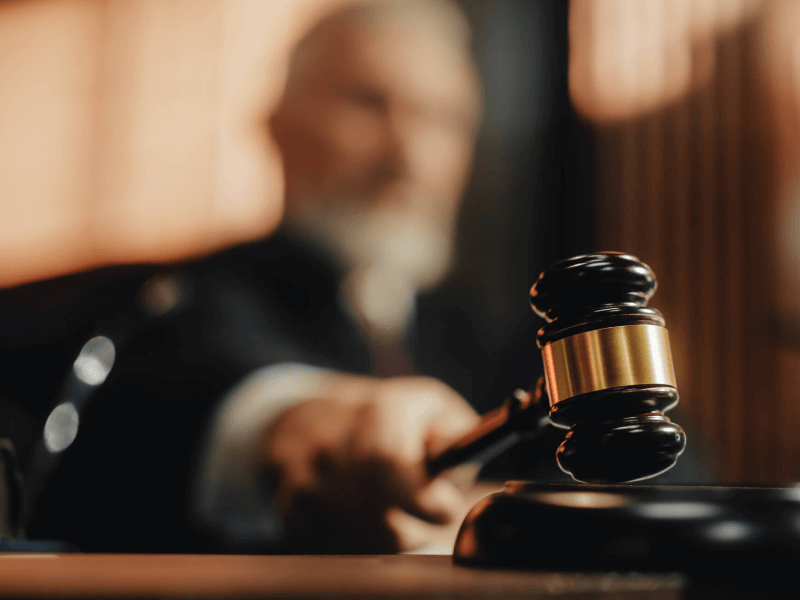 Parole plays a role in the lives of many convicted individuals. The purpose of parole is to help a previously incarcerated person resume life in society under the guidance of a parole officer. Two of these elements include helping a person with housing and employment-related issues. Additionally, parole serves the purpose of protecting society from individuals who might present a risk to those around them by making sure that they follow particular requirements. There are a variety of reasons why a person might want to appeal a parole board’s decision.

The Scope of Parole Board Decisions

In the federal system, the United States Parole Commission is tasked with handling paroles for several types of prisoners, which include:

When a parole decision is made, the appropriate authority will rely on a number of factors, which include the seriousness of the offense, whether the sentencing judge made any parole recommendations, and whether the prisoner has followed applicable rules.

There are several factors commonly known to influence a positive parole decision. First, misconduct that leads to good time being withheld can jeopardize a person’s parole. Second, parole might only be granted on the condition that a person is deported and remains outside of the country. Third, the Parole Commission recognizes that every person has the right to an appeal regarding a conviction and sentence.

The United States Sentencing Commission adheres to federal law, which states that prisoners whose behavior has been exemplary must be given 54 days per year off of his or her sentence.

A release plan will often include a suitable residence as well as a verified employment offer. A parole advisor is necessary only if the Commission requires one.

There are a number of factors that are usually required as the terms of parole. Most commonly, a parolee will be required to meet periodically with a parole officer. Some of the other common conditions that parolees are required to meet include:

Generally, a fine must be dealt with in some manner before the Commission will address the time portion of a sentence. In many cases, fines are taken care of by being paid off. If a person cannot pay off a fine, he or she is able to apply an oath if it can be shown that there are no funds or assets in the individual’s possession. A case manager can help a person take this oath. If the offender is not able to pay the fine nor qualify for the oath, special circumstances still might warrant parole. The convicted individual, however, will still likely be liable for the amount of the fine.

The Difference between Parole and Probation

Challenging a Grant of Parole

Individuals can respond to these situations by writing a report to the board deciding the convicted individual’s parole to emphasize any other additional but important information. A parole board might then use this information as an impact statement by the victim of the crime. These written statements will remain in the convicted individual’s file.

A person might also point out any violations of any requirements placed on the convicted individual, which can act as a way to challenge granting that person parole.

If parole has been granted, a person can demonstrate that the ex-convict has violated the applicable terms of the parole. During parole, an ex-convict must obey certain laws. Some of these laws include asking permission to travel an extended distance from one’s residence, being required to avoid all guns and weapons, or being required to live at a halfway house. Violating any of these terms can result in a person’s parole being revoked.

Challenging a Parole Board’s Decision to Deny a Person Parole

In some situations, a person might be able to ask a judge to release the individual after a certain amount of time in prison has been served. The law might prohibit a judge, however, from releasing a person charged with a violent or sex crime. A person can file an appeal with a parole hearing board. Appellate reviews are frequently granted because new information that was not available at the time of the convicted person’s hearing arises, misconduct is performed by a hearings official, and significant procedural errors were made by a parole hearing official.

Obtain the Assistance of an Experienced Appellate Attorney