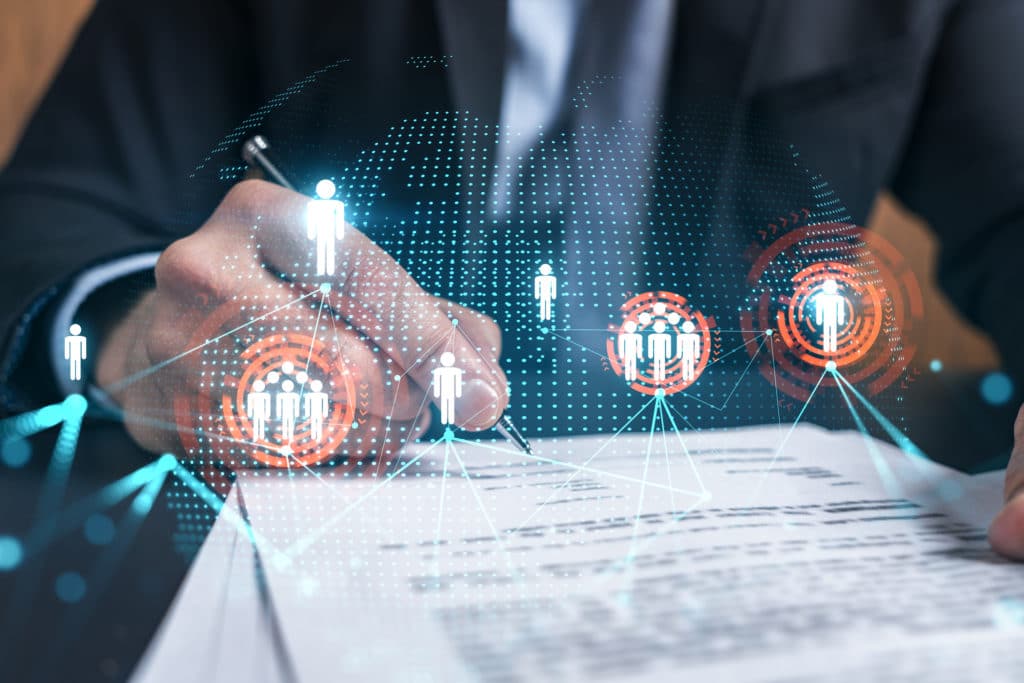 Criminal defendants are entitled to due process. One crucial component of due process is that a criminally accused be given a trial “by an impartial jury.” In this regard, the United States Supreme Court has held that the impartiality of a jury is compromised by “any private communication, contact, or tampering directly or indirectly, with a juror during a trial about the matter pending before the jury.”

This was the holding of the Supreme Court in Remmer v. United States, 347 US 227 (US Supreme Court 1954) decided during the age of newspapers. In Remmer, a member of the jury supposedly was exposed to two newspaper articles about the case for which he was serving as a member of the jury. The Remmer court held that the criminally accused was entitled to an evidentiary hearing with respect to what contact or influence was had with the jury member and whether the external influence resulted in some sort of bias. Since then, such hearings are generally called “Remmer hearings.” If the results of a Remmer hearing demonstrate that a juror has been improperly influenced and/or has engaged in misconduct, then a person convicted can seek a new trial.

The Increased Influence of Social Media to Jurors

With the rise of social media, there has been a corresponding rise in demands for Remmer hearings if it is discovered jurors have or may have accessed the internet during the trial.

It is common now for judges to admonish jurors to not use social media or the internet to research, to learn or to discuss anything about the case. But, many jurors still use and access social media during a trial. This can be the basis for demanding a Remmer hearing and, potentially, for a post-conviction appeal.

Some criminal defense teams have argued that ANY social media use/access during a trial could be deemed prejudicial to a defendant. However, so far, that argument has not been accepted by the criminal courts. The argument was made, for example, in United States v. Loughry, 983 F. 3d 698 (US Court of Appeals, 4th Circuit, 2020). However, the facts showed that the juror had accessed Twitter only a couple of times during the trial and had “liked” two tweets, but both were related to football. The court held that such was insufficient to warrant a Remmer hearing. Moreover, the court held that a Remmer hearing was not warranted based on the mere fact that the juror COULD have accessed other parts of the internet and social media. The court held that something more than mere speculation was needed.

However, in a different case, something more WAS found. In United States v. Harris, 881 F. 3d 945 (US Court of Appeals, 6th Circuit 2018), it was discovered that the juror’s live-in girlfriend had accessed the criminal defendant’s LinkedIn page during trial and had conducted internet searches on the defendant’s name. This information WAS sufficient to warrant a Remmer hearing for a couple of reasons. First, the case was a low profile case without too much media attention. As such, it was unlikely that the live-in girlfriend would have known about the defendant or the trial. Thus, it was reasonable to assume that the juror had discussed the case with his girlfriend which, then, prompted the girlfriend to find the defendant’s LinkedIn profile and to search social media for his name. From this, it was possible that the juror engaged in misconduct by talking about the case with a non-juror and also possible that the juror was exposed to outside influences.

From these examples, it is clear that juror social media usage and access should be monitored during a trial as well as contact with the social media accounts of the criminally accused.

For more information, contact the criminal defense and post-conviction appeal team at the Federal Criminal Law Center. Our firm knows how to fully assess an individual’s case and how to identify the strongest grounds for appeal. Contact us today by calling (404) 633-3797 or by completing our quick and convenient online form. Contact us today.