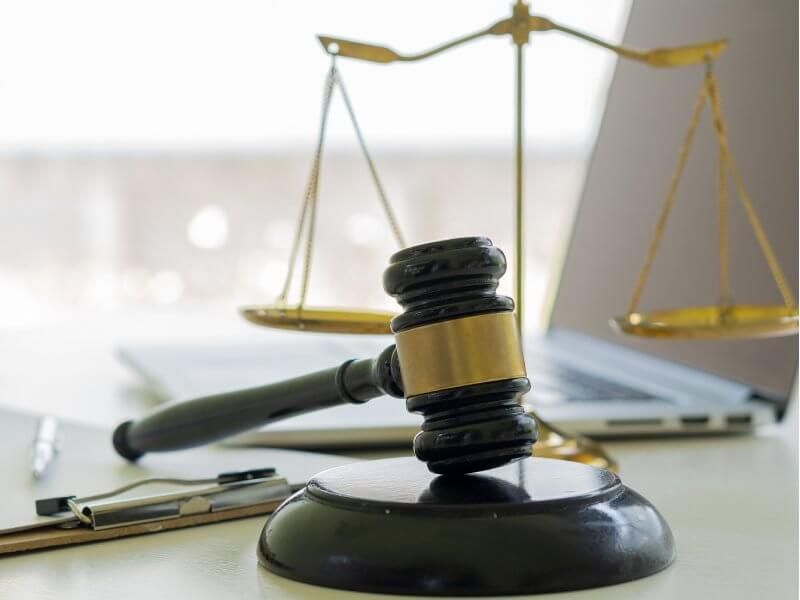 “Remand” is a judicial word that means “return the case.” Thus, when a court “remands” a case, that means that they “return” the case to whichever court is designated. Generally, a case is remanded/returned to the court from which the case arrived. A remand goes only from a higher court to a lower court. A case is NOT remanded unless there is some error or some correction that the lower court must make. For defendants, a remand is usually a “good” thing if a post-conviction appeal has been filed.

In the US, there are generally three levels of courts. At the lowest level are the trial courts. Looking at the federal system, trial courts are called “District Courts.” Above the District Courts are two levels of appellate courts: the Circuit Courts of Appeal and above all the courts is the US Supreme Court. So, if a criminally accused is convicted of a charge in a District Court, the appeal is taken to the appropriate Circuit Court of Appeal. If the appeal is unsuccessful, then there is no remand back to the lower court.

Let’s take a look at five cases involving a criminally accused named Glenn Marcus. See United States v. Marcus, 487 F. Supp. 2d 289 (Dist. Court, ED New York 2007). In 2007, Marcus was convicted of sex trafficking and forced labor related to activities that occurred from 1999 and 2001 with respect to a sexual image/content website. Since he was charged under federal laws, his trial was conducted in a federal District Court.

Marcus appealed his convictions to the Second Circuit Court of Appeals which has jurisdiction for appeals coming out of New York and other nearby states. In his appeal, Marcus argued that his conviction amounted to a violation of the Ex Post Facto Clause of the Constitution. That Clause bars convictions for behavior that occurred before a new criminal law is enacted. In Marcus’ case, the relevant new federal criminal law was enacted in late 2000. Because some of the alleged criminal behavior took place prior to late 2000, Marcus argued that the jury may have unlawfully convicted him of non-criminal behavior.

The Court of Appeals agreed and vacated Marcus’ convictions. The case was remanded back to the District Court. See United States v. Marcus, 538 F.3d 97 (2d Cir. 2008).

Upon return of the case from the Supreme Court, the Second Circuit re-evaluated the case using the correct legal standard as required by the Supreme Court. See United States v. Marcus, 628 F.3d 36 (2d Cir. 2010). In doing so, the judges on the Second Circuit concluded that Marcus’ conviction for forced labor was legally sufficient, but that his conviction for sex trafficking was not. Thus, the Second Circuit affirmed the District Court’s ruling on the forced labor charge, but remanded the case back to the District Court for further proceedings on the sex trafficking charge. In this context, “further proceedings” meant either a new trial or a new sentencing hearing if the prosecution declined to retry Marcus on the sex trafficking charge.

As it turned out, the prosecutors DID decline to retry Marcus on the sex trafficking charge. Thus, Marcus was resentenced just on his forced labor conviction. On just the one charge, Marcus was given a new sentence of  96 months’ imprisonment, five years’ supervised release and $54,497 in restitution.

Marcus appealed again, arguing that his new sentence was procedurally and substantively unreasonable. See United States v. Marcus, Case No. 12-1079-cr (2d Cir. February 28, 2013). On this appeal, all claims and arguments were rejected. The new sentence was affirmed and the case was NOT remanded back to the District Court. Remand was not necessary because there was nothing that the District Court was required to do.