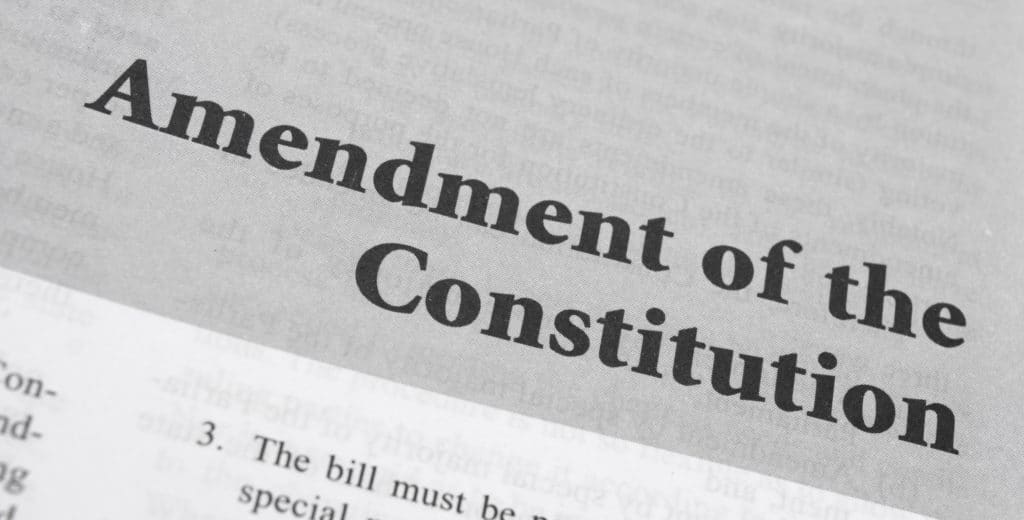 The Fourth Amendment to the US Constitution states that “[t]he right of the people to be secure in their persons, houses, papers, and effects, against unreasonable searches and seizures, shall not be violated.” Many state constitutions have similar protections. In criminal law, an accused — the criminal defendant — can bring a motion before the court challenging whether any given search by the government was lawful. Any evidence collected via an unlawful search can be excluded from use at trial. This is often a very effective method of avoiding conviction since such evidence is often central to the government prosecutor’s ability to obtain a conviction.

In general, the type of motion that must be filed by the defendant is called a “Motion to Suppress.” A “motion” is basically a written request that the judge takes some sort of action. Thus, a motion to suppress is a request that the judge suppresses — exclude — certain evidence from being used. A defendant filing a motion to suppress has the burden of establishing that his or her Fourth Amendment rights were violated by the challenged search (or seizure). To oversimplify, law enforcement officials must obtain permission from a judge before conducting a search. Such permission is generally called a “warrant.” If the police conduct a search without a warrant (or some other legal basis), then the defendant has a good chance of winning a motion to suppress.

But, was it a “search” within the meaning of the Fourth Amendment?” In general, the U.S. Supreme Court has created and established two tests for what constitutes a “search” for Fourth Amendment purposes. These tests are typically called the “classic common-law trespass test” and the “reasonable expectation of privacy” test.

The “trespass test” is a property-rights-based approach. Under the oldest common law judicial and statutory precedents, police are conducting a “search” when there is a physical occupation or taking of a person and/or his/her private property. This is explicitly recognized in the text of the Fourth Amendment which states, as quoted above, that the people have a right “to be secure in their persons, houses, papers, and effects …” So, persons have a right to be free from unreasonable searches with respect to their:

Given the ever-ongoing progress of technology, the concept has been expanded to other physical properties, most notably automobiles. Thus, the Supreme Court recently held that the police could not place a GPS tracking device on a suspect’s car without obtaining a prior warrant. The automobile is “private property” and the use of the GPS device was deemed a “search” within the meaning of the Fourth Amendment.