Appellate jurisdiction refers to the ability of an appeals court to review and make decisions on cases heard by trial courts as well as other types of “lower” courts. To navigate appellate court cases, many people find it vital to obtain the assistance of an experienced appellate lawyer. It also helps to understand some of the details about how the cases typically proceed.

The Powers of Appellate Courts in the United States

Even though the Judiciary Act of 1789 established circuit courts as the primary trial courts in the United States with appellate jurisdiction over some federal district court decisions. As part of the Evarts Act of 1891, Congress created circuit courts of appeals and reduced mandatory review of federal court cases by the United States Supreme Court. The 1891 Act also authorized circuit courts to hear interlocutory orders, which are made before final judgments or decrees are issued.

The Right to an Appeal is Not Automatic

The right to an appeal is not absolute. Instead, the party that requests the appeal must convince the court of appeals that the lower court incorrectly applied the law to the facts of the case. Appellate courts will not consider an appeal unless adequate evidence has been shown. The requirement to show cause has long been required by appellate courts as well as the Supreme Court of the United States. A person might be convicted of a federal offense but not have the opportunity to appeal the case. To maximize your chances of having an appeal granted, it is best to obtain the assistance of an experienced appellate lawyer.

The Standard of Review by Appellate Courts 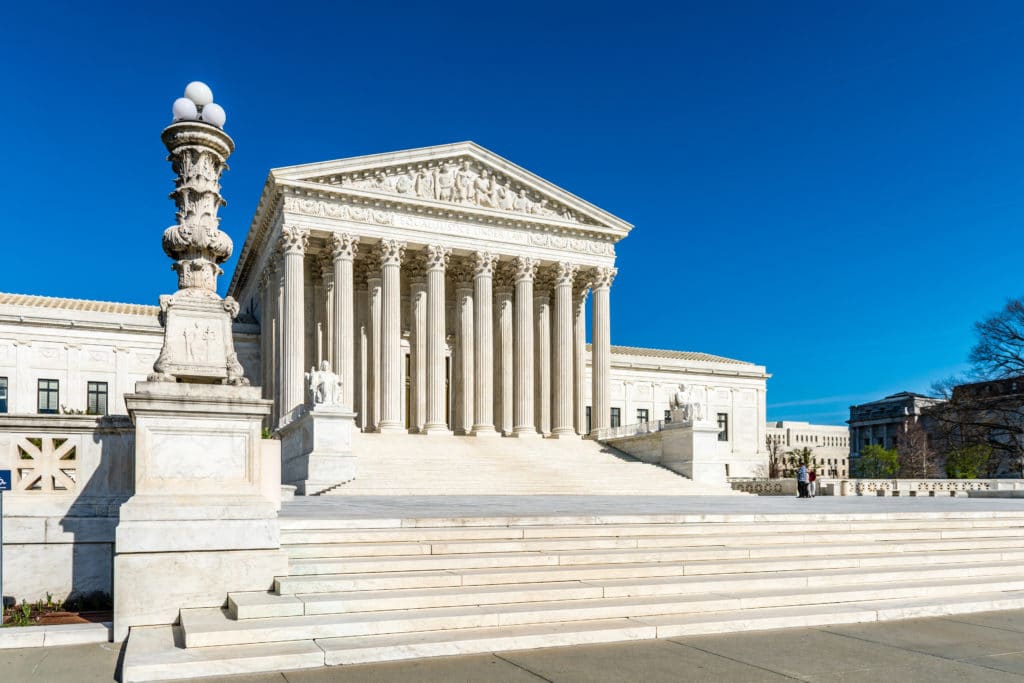 When it comes to the facts of how a case occurred, appellate courts often give total deference to what the trial court found. As a result, it is the responsibility of trial judges to view the evidence and hear the testimonies of witnesses and experts. In regards to issues of facts, appeals courts will often only interrupt if there is a clear error.

Courts of appeal, however, review issues of law “de novo” (new) which means that they have the ability to reverse or modify the lower court’s decision if the appellate court believes that the lower court incorrectly applied the law to the facts in the case.

If you plan on initiating an appeal in a criminal case, there are four main things that are commonly raised in this type of appeal:

While you might feel like you know the ins and outs of your case, an experienced criminal appeals lawyer can review the facts of your case and determine your strongest basis for an appeal.

If you or a loved one has been charged with a federal offense and is now interested in making an appeal, it is important to remember that there are often narrow windows of time in which to do so. This is why you should not hesitate to obtain the assistance of an experienced appellate attorney. Contact the Federal Criminal Law Center today to request a free case evaluation.