Perhaps somewhere along the way, you’ve heard someone in law enforcement talk about the “Broken Windows Theory.” What is this theory, and how did it come about? 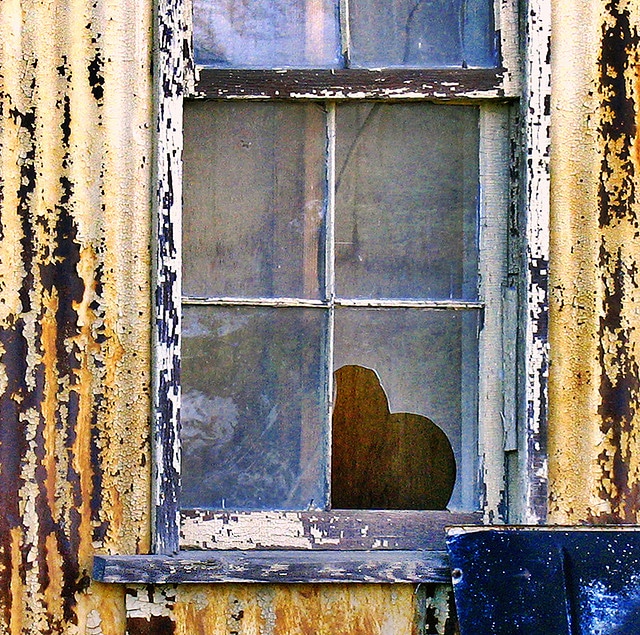 The Broken Windows Theory is derived from an article called “Broken Windows,” written by James Q. Wilson and George L. Kelling and published in The Atlantic Monthly in March 1982. In short, the theory states that disorder breeds more disorder within a neighborhood. For example, if an abandoned building is left with broken windows, more windows will be broken. Litter left uncleaned encourages more littering. Vandalism left un-fixed generates more vandalism, leading to crime, because it sends a psychological message that no one is in charge, or no one is there to bring order. By extension, the Broken Windows Theory suggests that little problems matter, that fixing little problems and establishing community order help prevent disorder. Ultimately, the idea is that by cleaning vandalism and enforcing the law at the “petty crime” level, the rate of violent crime will be reduced.

After the “Broken Windows” article was published, this theory began informing law enforcement practices around the world. The most notable example is New York City under Mayor Rudy Giuliani in the 1990s, who began to implement community-policing programs which included cleaning up graffiti on a regular basis (nightly on subway cars), picking up litter, and making arrests for petty crimes. Once these practices were implemented, crime rates dropped significantly in New York. Today, over 30 years after the article was published, many police departments still refer to the Broken Windows Theory in the development of their policies.

Even so, the idea is not without its detractors, including in New York City itself. While the psychology behind the theory seems sound, critics suggest its actual impact on a community’s crime rate is minimal, and some law enforcement practices based on the Broken Window Theory have been downright controversial. (One example is NYC’s questionable “stop, question and frisk” policy, in which police officers frisk thousands of regular pedestrians a year, looking for weapons and contraband.) This and other practices have led some to claim that law enforcement often uses the Broken Windows Theory to justify tactics that are invasive and even violating to law abiding citizens.

Will the Broken Windows Theory become a widely accepted norm in law enforcement, or will the critics ultimately win out? That remains to be seen. The only thing that seems certain is that this theory is likely to continue stirring lively debates among lawmakers, law enforcers and citizens for many years to come.