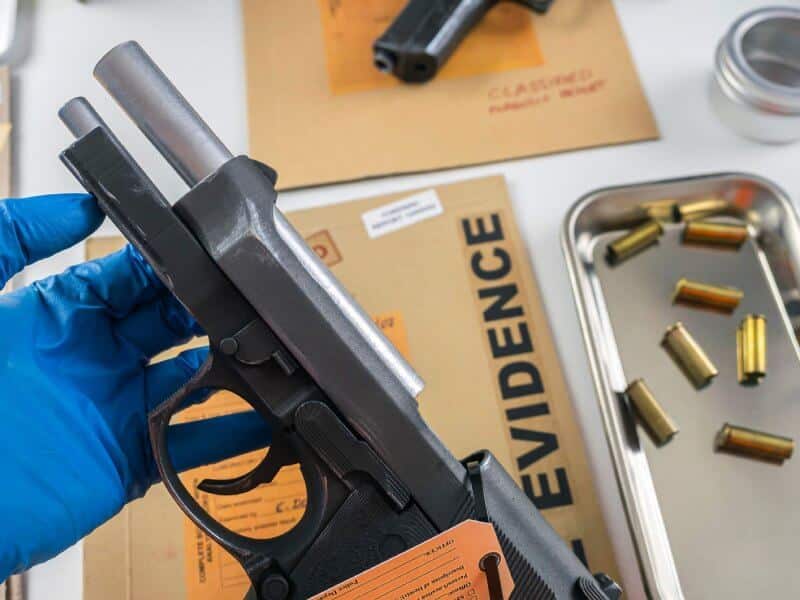 In cases that involve many individuals who are charged with the commission of the same crime, it has increasingly become a problem for one person’s legal counsel to hear incriminating statements about the person from another individual who was involved in the offense. Fortunately, the Bruton doctrine can be used to suppress these statements. If you… Read More

Key Components of  Federal Felony and State Felony Charges While some criminal offenses are classified as misdemeanors, others are classified as felonies. A person can also be charged with either state or federal felonies, which have some distinct differences. If you end up facing either a federal felony indictment or state felony charges, you should… Read More

Supreme Court Hears Native American Jurisdiction Case In May of 2018, the United States Supreme Court decided to hear a case about Native American territory and a murder in 1999, which could significantly affect issues involving tribal sovereignty and state legal authority. How this case is decided will have a significant impact on where criminal… Read More

There are two kinds of courts that hear criminal cases – state courts and federal courts. While there is a great deal of variation between state and federal courts, federal courts are required to hear certain types of cases regardless of the state in which they are located. This article will discuss some of the… Read More

Bail is an agreement that the court will authorize a person’s release provided that the person promises to follow any conditions listed by the court. If a person fails to satisfy any of the terms of a bond, he or she will be returned to jail to await trial. The Power of the Eighth Amendment… Read More

All criminal defendants in the state of Georgia have the right to a speedy trial, which is an important right that offers several advantages. If prosecution violates this right, criminal charges against a person will likely be dismissed even if incriminating evidence against the person exists. It is often essential that a person retain the… Read More

Pre-Sentence Report The exclusionary rule states that illegally-obtained evidence and statements obtained through an illegal interrogation, in violation of the Fourth, Fifth, or Sixth Amendment of the United States Constitution, are inadmissible at the criminal trial of a person whose rights were violated. In basic terms, the illegally obtained evidence cannot be used against the… Read More 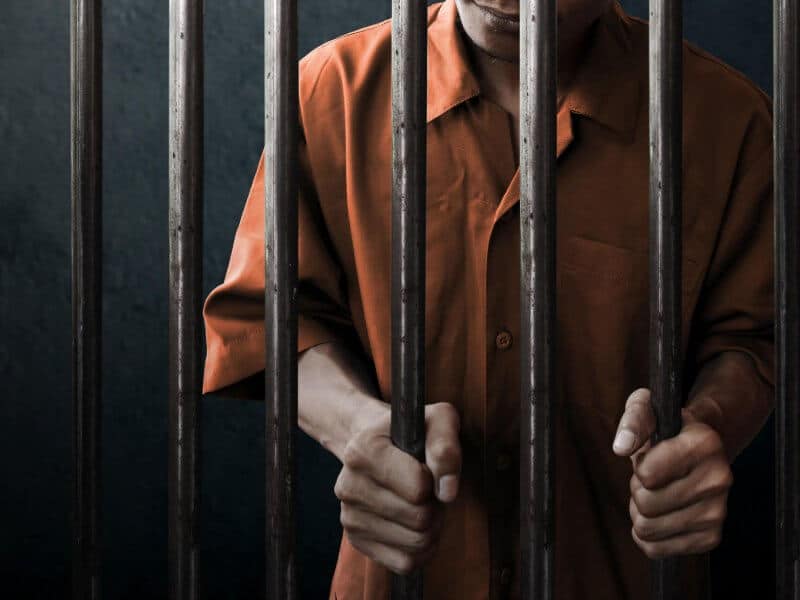 After most people are arrested and placed in a jail cell, one of their first thoughts is, “When can I get out of here?” After a defendant is arrested, he or she will attend an initial appearance as soon as is practical. Here, the defendant may be released or held in custody until the trial… Read More