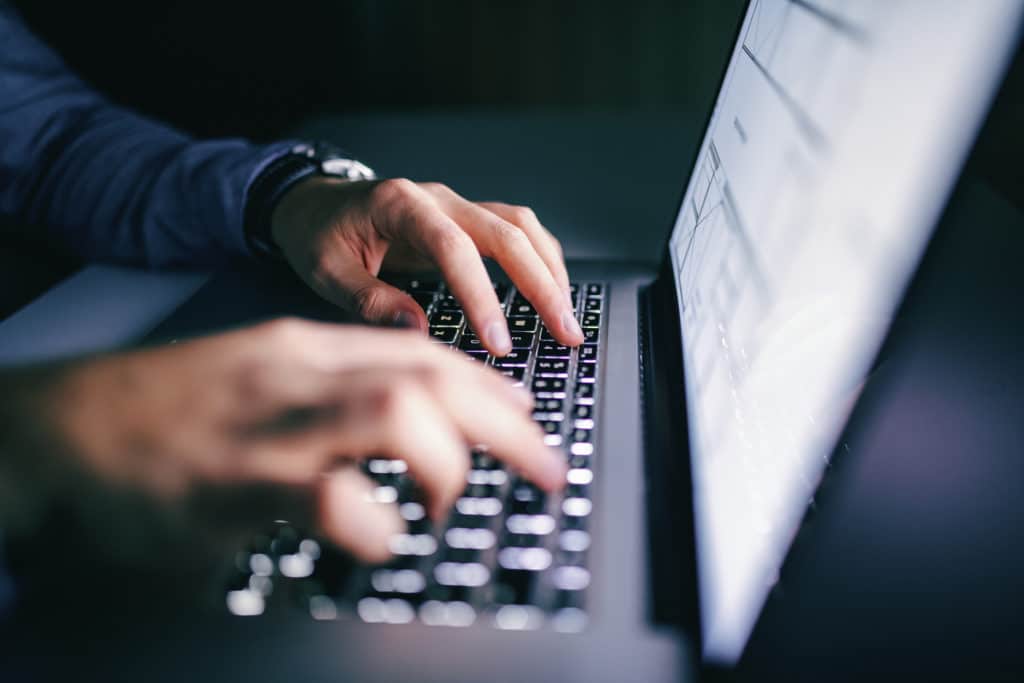 When enacted by Congress back in the 1980s, the Computer Fraud and Abuse Act (“CFAA”) was intended to prevent hacking of government computers, computer fraud and other forms of cybercrime. Around that time, there was a popular Hollywood movie released called War Games. In the movie, cyber hackers gained access to government computers that controlled… Read More

Computers and other internet-connected devices have become a staple in the lives of many people. When people think of internet crimes, however, they fail to consider the many offenses included in this category. People also fail to understand that a large number of people in the United States each year are charged with internet crimes… Read More

Two Russian Federal Security Service officers and two criminal hackers were recently charged by the Northern District of California in connection with one of the largest cyber intrusions in history. The indictments were recently announced and allege that between April 2014 and December 2016, the officers directed a cyber intrusion conspiracy that involved malicious files… Read More 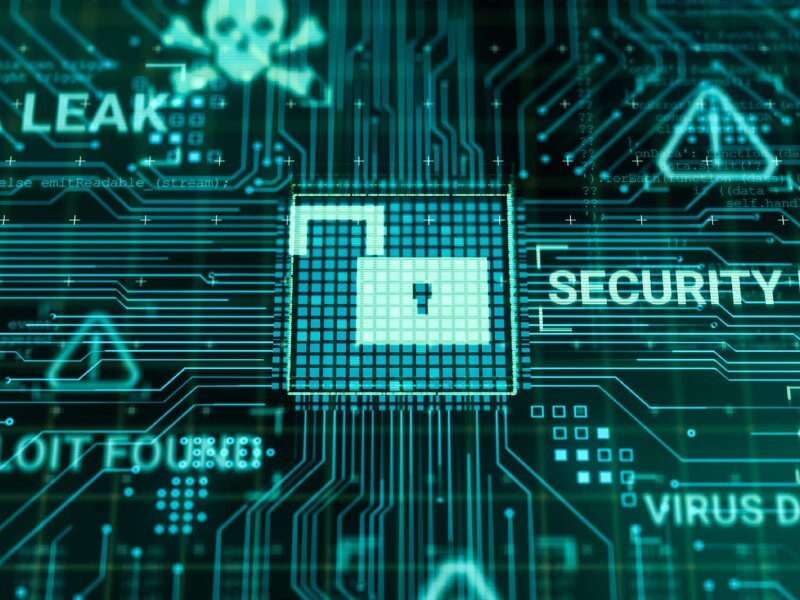 With the vast developments in technology, “cybercrime” now covers a large array of acts involving computers, smartphones, and other devices. As convenient as it is to have access to so much new new technology, our legal system is struggling to respond to and define “cybercrime.” This can cause problems when prosecutors attempt to argue that… Read More

Attorney Marcia Shein was published this month in The Champion, the premier publication for the National Association of Criminal Defense Lawyers.  Titled “Cyber Crime and The Fourth Amendment,” this article shows her expertise in cyber crimes and covers the ins and outs of the 4th Amendment in the electronic age. From inevitable discovery in electronic searches to third-party… Read More

Cyber crimes are growing in the United States with the advancement of technology.  Marcia Shein knows the ins and outs of cyber crimes – take a look at her article on its advancement in our society. The Advancement of Cyber Crimes (PDF Download)

If you’ve been either victimized by some form of Internet crime, or if you’ve been accused of such an offense, a natural question is, what is the penalty for cyber crimes? The answer is a little complex because the actual penalties can be as varied as the types of crimes themselves. Let’s take a look… Read More

With so much business now conducted online, it is not surprising that illegal internet activities are spreading as well. The Atlanta Business Chronicle reports that internet crime is rising on the FBI’s priority list. An FBI agent told the paper that one of the greatest threats the average person faces involves malware that pilfers bank… Read More