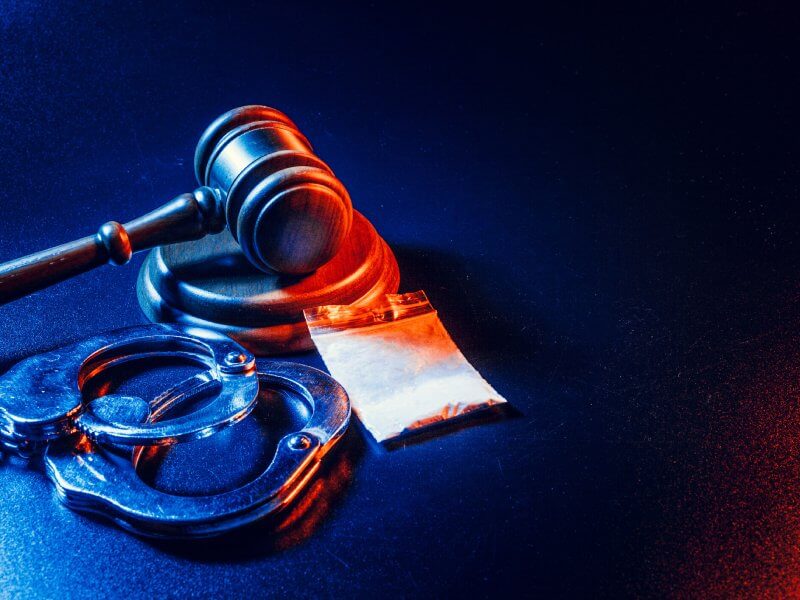 According to the Atlanta Journal Constitution, an Atlanta man was wanted as of March of 2017 for federal drug trafficking. The 39-year-old man was one of five people wanted in the Chatham and Savannah Counties charged after a year-long FBI investigation. The man is accused of trafficking cocaine. Other people wanted in connection with the… Read More