What If The Court Did Not Have Lawful Jurisdiction To Decide My Case?

The criminal justice system is indeed a complicated network, and while questions of jurisdiction are usually resolved in advance, it is possible to be convicted of a crime in a court that did not actually have lawful jurisdiction to decide your case. If this happens, there are a number of remedies available to your attorney, and the strategy she uses will generally depend on where you are on the trial timeline. 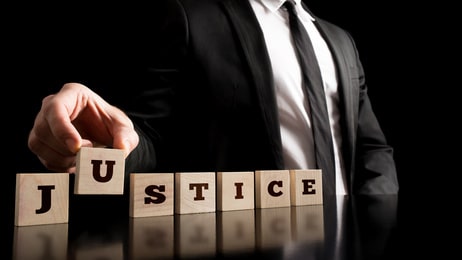 Under the laws of this country, you can only be lawfully convicted of a crime in a court that actually has the authority to decide your case. This is where jurisdiction comes in. For example, if you violate state laws, you should be tried in state court; if you violate federal laws, your case will be held in federal court. Where it gets complicated is when jurisdictions appear to overlap—for example, if you’re accused of a crime committed on federal land within the boundaries of a state, or if multiple boundaries are involved in the commission of the crime. It is also possible that the court does not have jurisdiction over the particular type of crime for which you’ve been accused. If it can be shown the court trying your case doesn’t have jurisdiction, the case (and conviction) are legally invalid.

If a question of lawful jurisdiction arises before or during your trial, the most common remedy is to file a Motion for Change of Venue. This simply asks that the case be moved to a court whose authority in your case is more valid. This can work in your favor particularly if there is a higher level of bias against you in the locale where your case is currently scheduled.

If you have already been convicted of a crime but the court did not have lawful jurisdiction, your attorney may implement a number of post-trial strategies to have the case and verdict thrown out. This can be part of your attorney’s argument when appealing your case to the higher courts. It may also be accomplished by filing a Motion for a New Trial, a Petition of Habeas Corpus (a claim you are being imprisoned unconstitutionally), or by a number of other motions. Whichever post-trial strategy you and your attorney decide is appropriate, if it can be shown the court did not have lawful jurisdiction to decide your case, the entire case will be thrown out and your conviction vacated, at which point the case may either be dropped, or a new trial will be declared in a more suitable jurisdiction.