Before your case actually goes to trial, the presiding judge may hold a preliminary hearing (sometimes c 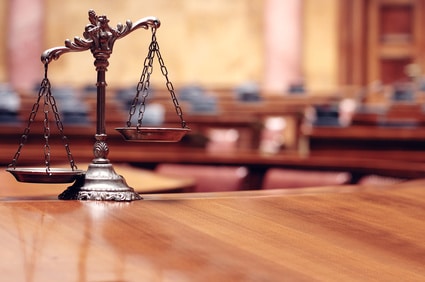 alled a “prelim”) to determine whether the evidence against you is sufficient to warrant a full trial. Because what takes place in preliminary hearings can have a profound effect on the rest of your case, it’s important to have an experienced defense attorney who can implement effective strategies that may be able to help you avoid a trial completely.

After you’ve been charged and arraigned for a crime, it is quite common for a judge to call a preliminary hearing. Because this is effectively a “trial before the trial” to determine whether a full trial is necessary, it provides your attorney a critical opportunity to act on your behalf in an attempt to keep the case from moving forward. There are some key differences between this hearing and a full trial:

Potential Benefits of a Preliminary Hearing

The preliminary hearing is intended for the government’s benefit, not the defendant’s directly: essentially, the courts are deciding whether to spend the time and money required to try your case, based on the seriousness of the charges and the evidence against you. However, with the guidance of a skilled defense attorney, there are two key ways in which the prelim can work in your favor:

Our Experience with Preliminary Hearings

While not every case has a preliminary hearing, if the judge calls for one in your case, it’s important to have an experienced defense attorney on your side to make the most of that opportunity. The lawyers at the Federal Criminal Law Center are experts with preliminary hearings, as well as other pre-trial negotiations and strategies, having an excellent track record for helping their defendants resolve their cases out of court.