Being charged with a crime doesn’t automatically mean your case will go to trial. If your attorney deems the charges are unwarranted or that the prosecution lacks enough evidence to secure a conviction, she may file a Motion to Dismiss. When granted, this motion effectively cancels the case, and the charges against you are dropped. 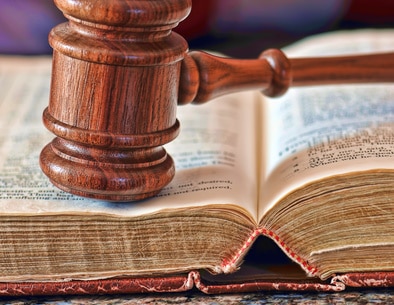 Understanding the Motion to Dismiss

The Motion to Dismiss is a common pre-trial motion, used in both criminal and civil suits, that simply asks the courts to throw out the case. The law affords you certain protections when you’re charged with a crime: for example, you can’t be lawfully tried for a particular crime after a certain period of time has passed since the alleged crime occurred (known as the Statute of Limitations), neither can you be tried in a court that has no jurisdiction over your case. In cases like these, a Motion to Dismiss can be an effective pre-trial strategy, and if the judge grants the motion, the charges against you are dropped.

It’s important to understand that the Motion to Dismiss does not address your guilt or innocence, but simply challenges the terms or validity of the case itself. Likewise, cases are not dismissed simply because someone asks for it, which is why it’s important to have an experienced criminal defense attorney who can determine whether there are valid reasons to argue for the dismissal of your case, and who can express these arguments effectively.

REASONS FOR FILING A MOTION TO DISMISS

There are number of valid reasons why a case can and should be thrown out of court. Here are a few of the more common reasons why your attorney may file a Motion to Dismiss:

Our Experience with Motions to Dismiss