Theft refers to taking the property of another person without authorization. While most times, people who are charged with theft are convicted at the state level, theft charges are sometimes initiated against someone on the federal level. If you find yourself charged with theft, it is critical to obtain the assistance of a federal crimes… Read More

An individual who is convicted in federal court can bring a habeas corpus action, but there are critical steps that must be followed to make sure that the motion is properly filed. Although it is often imperative to retain the assistance of skilled legal counsel if you are interested in filing a habeas corpus motion in… Read More

There are two kinds of courts that hear criminal cases – state courts and federal courts. While there is a great deal of variation between state and federal courts, federal courts are required to hear certain types of cases regardless of the state in which they are located. This article will discuss some of the… Read More

The Federal Bureau of Investigation reports that there are many groups that are susceptible to hate crimes including African Americans, people with disabilities, homosexuals, and Jews. There have been over 7,800 federal hate crimes reported since 2008. These crimes impact not just individuals but also their property in the forms of vandalism and other types… Read More

Law enforcement in the state of Georgia frequently leads individuals to believe that every type of criminal violation is the same in how it impacts a person’s future, but this is rarely true. Crimes are classified as either felonies or misdemeanors, with felonies frequently resulting in more than one year in prison. Misdemeanors, however, often… Read More

In March 2017, a Brookhaven man allegedly sent one email to a county government in Kansas and received more than a half million dollars, according to WXIA. The man was arrested on federal charges for allegedly carrying out an e-mail spoofing scheme that cost Sedgwick County approximately $566,000. The man, a 48-year-old, is charged with wire… Read More

Investigators with the Bureau of Alcohol, Tobacco, Firearms and Explosives recently reported that the agency is considering federal arson charges against an Interstate 85 arson suspect. Evidence will be presented to the United States attorney’s office in order to make a determination about whether a federal charge will be filed. Although the Bureau of Alcohol,… Read More

According to WXIA, in March 2017, The FBI release new information on a massive credit card fraud ring happening in Georgia for months. The alleged credit card thieves have stolen cards mainly in the Cobb and Gwinnet counties. They have used the credit cards to buy thousands of dollars in gift cards from a variety… Read More 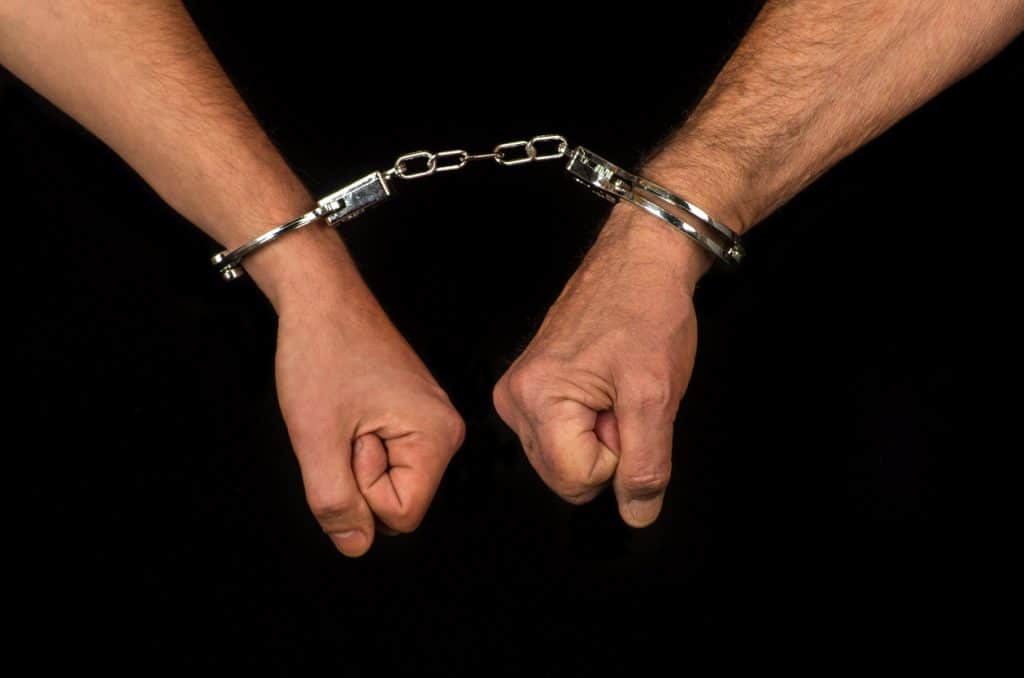