What is Embezzlement? Embezzlement is a crime of trust in which any individual who has lawful access to any type of property or assets uses said access as a means of stealing, misappropriating, or transferring ownership. Charges of embezzlement typically occur when someone who is entrusted to provide expert financial services, such as an accountant, uses… Read More 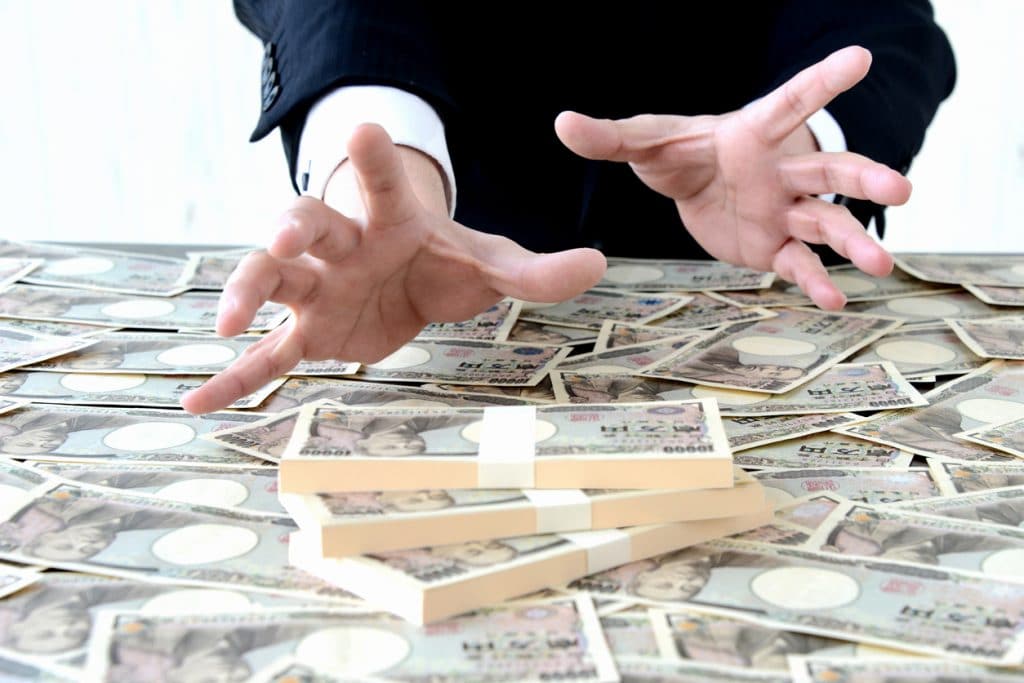 The former individual who was in charge of the United Dairy Workers of Le Mars faces federal embezzlement charges. The individual is accused of taking more than $45,000 while the individual served as president of the organization that represents many employers of Wells Enterprises. Charged with one count of embezzlement and theft of labor union… Read More

There are several ways to challenge the application of the ACCA in court since the decision in Johnson. On direct appellate review. A decision invalidating the ACCA’s residual clause as unconstitutionally vague will apply in any case where the prisoners conviction has not yet become final Prisoners on collateral review per 28 USC 2255. It… Read More

Yinka Abodeda Adeshinka, a former Republican gubernatorial candidate in the state of Florida who was defeated in the 2014 Republican Primary Election, was arrested on October 13 at the Tallahassee Regional Airport on two counts of fraud. According to the Florida Department of Law Enforcement (FDLE), Adeshinka allegedly fabricated approximately $150,000 of the $182,000 in… Read More

The definition of a minimum mandatory sentence is a minimum prison sentence that a judge must impose. This type of sentence is used for specific crimes, and the judge is required to impose the sentence without considering any mitigating circumstances. In US federal court, there are only two two ways for an individual facing a… Read More

A federal grand jury recently indicted a man who was once the Assistant Controller for the Grady Memorial Hospital Corporation for embezzlement. Donald Thomas allegedly embezzled roughly $450,000 in public funds from Grady Memorial Hospital. According to the Federal Bureau of Investigation, the investigation of Thomas began after it received information that he was abusing… Read More

It’s hard to imagine what drives a person to steal money from an employer or an organization. In some instances it is out of necessity and in others it’s for the thrill of getting away with it. Whatever the reason, when a person is caught the consequences can be severe. This was the case for… Read More

Asking many people in Atlanta about what they think the living conditions are like for those convicted of federal white-collar crimes may produce a picture of a rich man’s jail. In reality, however, someone convicted of embezzlement, theft or money laundering ends up at the same kind of federal prison as everyone else. And, ending… Read More

When it comes to embezzlement, few cases in recent years seem to have garnered as much national interest as the story with a strong Georgia nexus that is currently playing out in news articles across the country. Federal authorities are offering a $20,000 reward for information that will help them apprehend Aubrey Lee Price, the… Read More