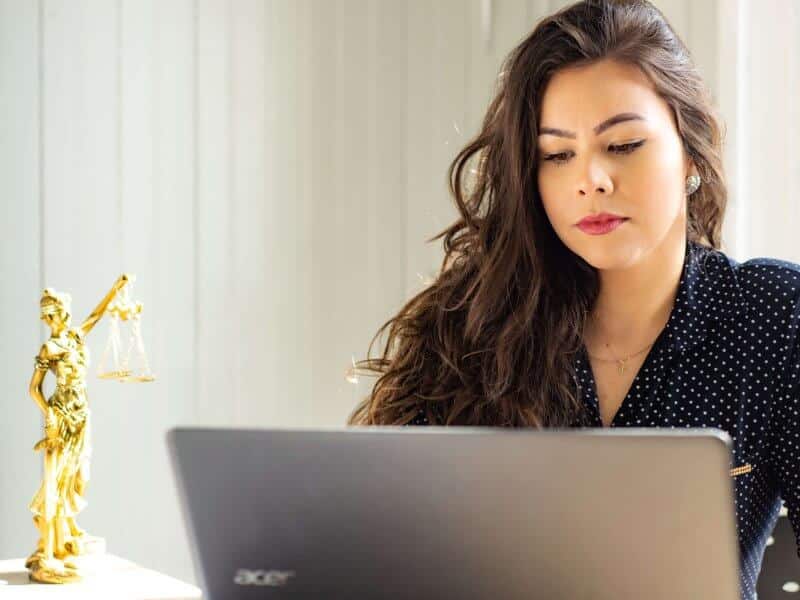 An indictment is a type of formal accusation against one or more defendants that charges the individuals with one or more offenses. In federal courts of law, the prosecution relies on the indictment as the primary method to initiate criminal cases. If you find yourself facing a federal indictment, contact a seasoned defense attorney. It can also help substantially to know some of the following details about the legal process.

What Information Must be Contained in Federal Indictments?

The Sixth Amendment guarantees the right to be informed of the nature of the offense with which you are charged, so this information will be contained in your federal indictment. The Sixth Amendment also recognizes a right to counsel, which attaches at the initiation of criminal proceedings either through formal charges, preliminary hearings, or indictments.

In accordance with the Federal Rules of Criminal Procedure, indictments also must be plain, concise, and definite written statements.

If proven true, this information must be capable of convicting a person of a federal offense. Additionally, the Supreme Court has also ruled that any factor besides a prior conviction that would increase a sentence must be mentioned.

The Elements of a Federal Indictment

A federal indictment can only be brought by a grand jury, which hears evidence as well as testimonies from witnesses to determine if there is probable cause to support a charge. Grand juries have the ability to ask questions and subpoena witnesses.

A Brief Note on Speaking Indictments

A speaking indictment is a term used to refer to an indictment that includes more information than what is required by the law. The exact details that prosecutors choose to include in an indictment are subject the prosecution’s discretion.

Speaking indictments have both advantages and disadvantages. These indictments can provide defense lawyers with an outline of the way that the prosecution views the case. Indictments, however, can also sometimes prejudice a jury.

How Federal Indictments are Used in Court

Federal indictments must be brought before a grand jury, which is a group of 16 to 23 individuals chosen from the community. After a grand jury hears and challenges the evidence, it will determine whether probable cause exists to find the person guilty. Indictments are not evidence and juries cannot rely on them in deciding whether a person is guilty or not. While some federal judges read indictments because they believe that this will help a jury understand the offense, other judges believe that doing so has the potential to sway the perspectives of jurors. To determine whether an indictment is properly handled in a court of law, it is often a wise idea to speak with an experienced attorney who can help determine when objections should be made and how an indictment should best be handled.

Can a Federal Indictment be Challenged?

Yes. The most obvious and most common challenge to an indictment is showing the allegations are not true at a trial. What about challenging an indictment before trial?

There are a number of different challenges that can be made to an indictment before a case gets to trial. Such challenges will be fact-intensive based on the individual circumstances of each case. Here are some examples that an indictment can be challenged for:

While a successful challenge to an indictment is a rare occurrence, a skilled federal criminal defense attorney will often assert challenges to an indictment for other reasons, as well. For example, the prosecutors may be ordered to provide more evidence or to provide the evidence earlier than otherwise would be required.

The Difference Between Federal Indictments and Criminal Complaints

A federal criminal indictment can result in some serious repercussions, which is why if you are facing one, you should not hesitate to speak with an experienced lawyer.

Our law firm has successfully represented numerous clients who have been charged with federal offenses. We understand just how scary and overwhelming all aspects of the criminal law process can be, ranging from indictments to jury trials to appeals. Contact the Federal Criminal Law Center today to schedule a free consultation.