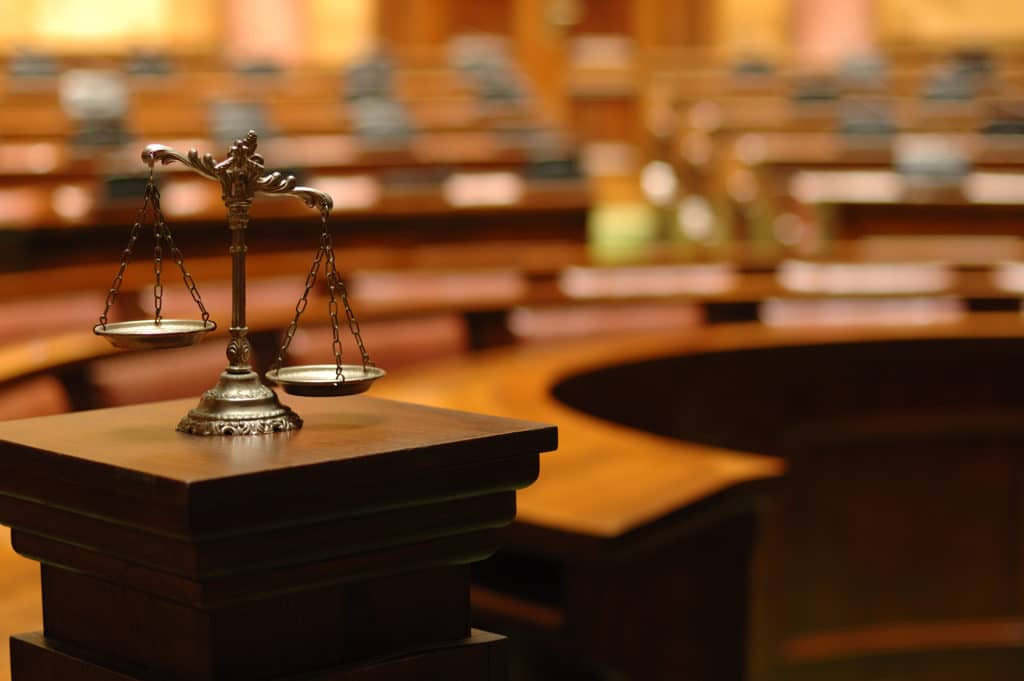 In criminal law, under the federal Constitution and under State laws, a criminal defendant has a right to a jury trial. But, what does this mean? What is the role of the jury in criminal trials?

Where do the jurors come from?

Under constitutional and statutory law, the jury must be composed of the accused “peers.” Under modern law, that means persons from the community where the crime occurred. Generally, jurors are selected from those who have registered to vote. The court sends out notices to a certain number of voters in the local community requiring that they appear at the courthouse for possible selection as a juror. The rules are different depending on the locality, but, maybe once every couple of years, a person is notified of their possible jury service. This creates a “jury pool” for each day at the courthouse.

For a criminal trial, the specific jury is chosen from the “jury pool” through a process called a “voir dire.” What happens is that the judge has a group of potential jurors brought to the courtroom — often in “panels” of 12. The voir dire involves asking each person various questions to ensure that they can be impartial when deliberating and deciding on the guilt or innocence of the accused. Some potential jurors will be dismissed from the pool because their answers suggest that they will be biased for or against the accused. The judge will go through as many panels of potential jurors until there are sufficient jurors for the trial. Generally, several alternate jurors are chosen in case one or more jurors are dismissed or cannot continue after the trial has begun.

As noted, one role of the jury is to pay attention and listen to the evidence. This means that the individual jurors have the duty to pay attention when testimony is being presented or documents are being introduced into evidence. If it is noticed that a juror is NOT paying attention — like falling asleep or reading a book — that juror can be dismissed during the trial. Further, jurors are only allowed to consider the evidence presented. Thus, a juror cannot conduct an independent “investigation” or talk about the case with others.

When all the evidence has been presented, the jury is given instructions by the judge. For example, the judge will instruct the jury on what legal elements that the prosecution must have proven for each of the criminal charges made against the accused. For example, first-degree murder generally requires proof that:

So, another role of the jury is to ensure that the prosecutors have proven beyond a reasonable doubt each required legal element in order for the jury to make a finding of “guilt.” If some element was not sufficiently proven, then the jury has a duty to follow the law — following the instructions given by the judge — and find the accused innocent.

Finally, after being instructed by the judge, the jury is placed in a secluded room for deliberation. The individual jurors have a duty to discuss the evidence and apply the instruction and, ultimately, make a decision on guilt or innocence.