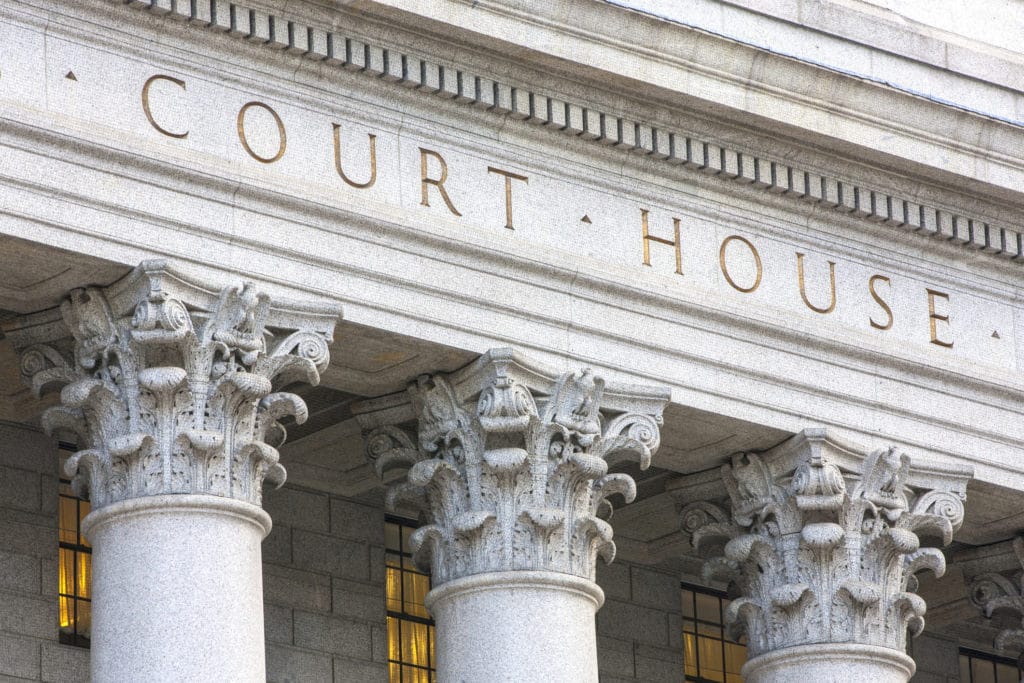 If your post-conviction criminal appeal team can demonstrate “structural error,” then you — the criminally accused — will be entitled to a new trial. This is true even if the error was not preserved for appeal, by a timely objection during the trial, or whether the error actually impacted the outcome of the case.

In general, an “error” that occurs during a criminal trial can be the basis for overturning the conviction only if the “error” is preserved during the trial, by an objection, and raised during the appeal. Sometimes, an “unpreserved” error can be used to overturn a conviction if three conditions are demonstrated:

In criminal appeal cases, this is called the “plain error” rule. However, there are a limited subset of unpreserved errors that are considered “structural errors.” As the US Supreme Court has stated, these are errors that seriously affect “… the fairness, integrity or public reputation of judicial proceedings.” Examples of structural errors include:

If the error is a structural error, then, on appeal, the person convicted does not have to show that the error affected the outcome of the case.

The doctrine of structural error is important in many contexts, but particularly important when there is a significant change in the law after conviction. This is because, since the law changed AFTER the conviction, there was no basis for preserving the error during the trial. The criminal defense team would not have known about the soon-to-change legal standard and, thus, would not have known to make an objection or raise the issue during the first round of appeals. The structural error doctrine is a method of allowing a new trial even if the criminal defense team cannot prove that the outcome of the case would have been different, but for the error.

Structural error cases are legally complex and nuanced. To see how, let’s look at an example involving felon-in-possession charges. Generally, convicted felons are not allowed to own or possess firearms. Prior to 2019, to obtain a conviction on the charge of being a felon in possession of a firearm, the government had to prove only that the felon possessed a firearm. However, in the case of Rehaif v. United States, 139 S. Ct. 2191 (2019), the US Supreme Court changed the legal standard and required that the prosecution ALSO prove that the accused KNEW he or she was not allowed to possess a firearm. This is reasonable since the federal Gun Control Act prohibits convicts from owning or possessing a firearm if they COULD have been sentenced to more than a year in prison. Generally, being sentenced to more than a year in prison is the definition of a felony. But, if the individual was sentenced to LESS than a year in prison, such a person might not understand that they were still convicted of a FELONY for purposes of the Gun Control Act.

After Renaif was decided, Michael Gary sought to overturn his sentencing because of the change in the legal standard. Prior to Renaif, Gary was arrested and charged with two counts of possession of a firearm and ammunition by a person previously convicted of a felony in violation of the Gun Control Act. He pled guilty to both charges and was sentenced. However, he was NOT informed by the judge that the prosecution would have to prove that he KNEW he was prohibited from possessing a firearm. He did not receive this information because, of course, at the time of his guilty pleas, Renaif had not been decided.

Gary sought to have his sentencing overturned based on a structural error standard. Gary could NOT show that the outcome — his pleas — would have been different had he received the proper information from the judge. This is because Gary did not show what evidence he MIGHT have presented at trial showing that he did not know he was barred from owning or possessing a firearm. Thus, his criminal defense team argued structural error.

“Gary had the right to make an informed choice on whether to plead guilty or to exercise his right to go to trial. In accepting Gary’s guilty plea after misinforming him of the nature of the offense with which he was charged, the court deprived him of his right to determine the best way to protect his liberty. Gary need not demonstrate prejudice resulting from the error because harm to a defendant is irrelevant to the principles underlying his autonomy right and liberty interests. Thus, the error is structural regardless of the strength of the prosecution’s evidence or whether the error would have affected the ultimate outcome of the proceedings.”

Unfortunately for Gary, the case was appealed to the US Supreme Court, which reversed. See Greer v. United States, Nos. 19-8709 (2021). Without too much explanation, the Supreme Court held that Gary’s case did not present a situation of structural error. The court relied on earlier cases that held that the omission of an element from a jury instruction did not amount to structural error. Essentially, the court found that Gary’s situation amounted to an erroneous jury instruction, which does not typically rise to the level of structural error. The court held that Gary should have shown that his case would have been different, but for the error.