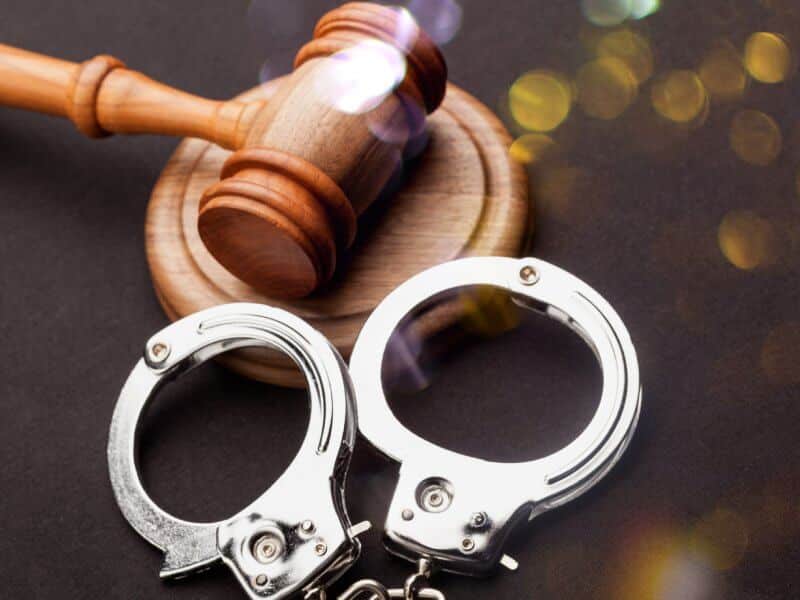 If you are arrested and charged with a crime, the criminal defense and post-conviction appeal team, here at the Federal Criminal Law Center, insists on the rule that the criminally accused should NEVER EVER stop fighting for their constitutional rights. Why? First, if your rights are vindicated, you retain your freedom and clean record. Second, even judges do not always agree — and often intensely disagree — on whether constitutional rights have been violated. You have to keep fighting and arguing until your rights are vindicated.

A case in point is the recent so-called “spread eagle order” case recently decided by an en banc panel of the Second Circuit Court of Appeals sitting in New York City. See US v. Weaver, Case No. 18-1697-cr (US 2nd Circuit, August 16, 2021). No less than thirteen judges evaluated the facts of the case and, including the original decision from the trial judge, nine distinct legal opinions were written with regard to whether the defendant’s constitutional rights had been violated.

The case involved whether a police officer’s pat-down frisk and search of a suspect for weapons was a violation of the defendant’s constitutional rights protected by the Fourth Amendment. The defendant — Calvin Weaver — was a passenger in a vehicle driving in a Syracuse, NY, neighborhood that was supposedly known as a “high-crime area.” Police officers pulled the vehicle over for a violation of New York traffic laws. In the case, there was no argument about the constitutionality of the traffic stop (although several judges passionately lamented the legitimacy of the New York traffic laws that permitted the stop).

Once the vehicle was pulled over, Weaver was ordered to exit the vehicle, move to the back of the car and “place his hands on the trunk” of the car and “spread” his legs. There was — is — a factual dispute about whether the police officer touched Weaver as he was exiting the vehicle. That legal nuance matters for whether Weaver was “in custody” which affects the required legal standard. In any event, shortly after spread-eagling on the trunk, the officer ordered Weaver to step back from the vehicle. Then the officer gave Weaver a pat-down frisk, finding a gun and drugs. Weaver was arrested and eventually charged with being a felon in possession of a gun and other crimes.

In agreeing that there was “reasonable suspicion,” the trial judge cited these facts:

Based on these facts, the trial judge held that “reasonable suspicion” existed for the pat-down frisk. The judge denied a request to suppress the gun and drugs.

However, on appeal, a three-member panel of judges of the US Court of Appeals for the Second Circuit disagreed with the trial judge on a 2-1 vote. See US v. Weaver, 975 F. 3d 94 (Court of Appeals, 2nd Circuit 2020). All three judges wrote opinions. Two members of the panel said that the frisking officer did NOT have reasonable suspicion to believe that Weaver had a weapon, only reasonable suspicion that Weaver was concealing something “illicit.” The dissenting judge agreed with the trial court.

While he did not ultimately prevail, the history of Weaver’s case demonstrates one essential reason that a criminally accused should never give up the fight: Even the judges have bitter disagreements about the rules and how they are to be applied in any given case. Weaver’s case also shows the need for having an experienced and dedicated criminal defense team.