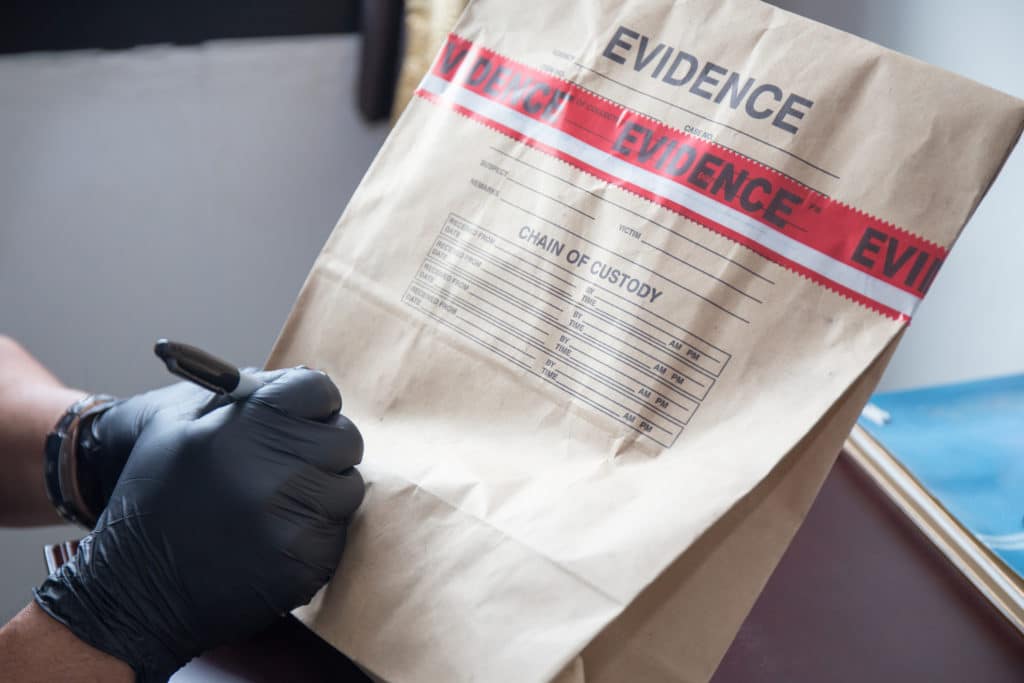 Under what is called the Brady Rule, government prosecutors MUST turn over any exculpatory evidence to the criminal defense team. The rule is named after the U.S. Supreme Court case called Brady v. Maryland, 373 U.S. 83 (1963). In that case, the court affirmed that, if government prosecution fails to tender to the criminal defense team evidence that is “favorable to an accused” — that might be exculpatory — then such failure violates due process rights of the accused. The court also held that the government’s good faith or bad faith was not relevant to whether due process rights were violated.