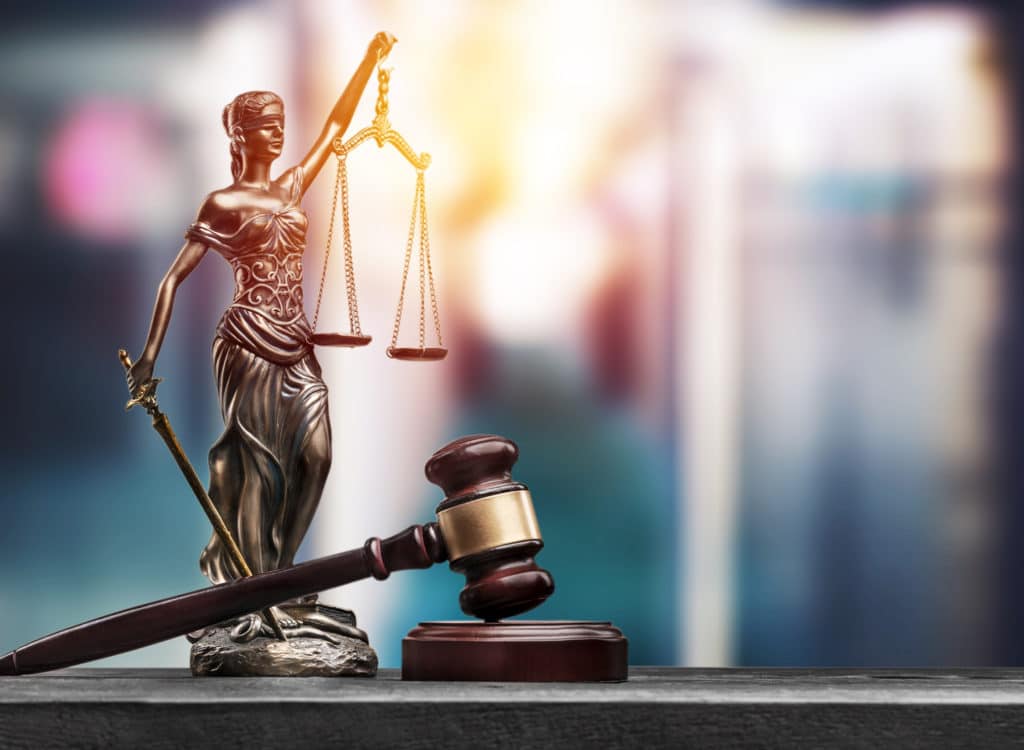 There are many reasons that a criminal defense team might file a motion to exclude evidence. However, all of the reasons must relate — in some manner — to a provision in the U.S. Constitution, a state constitution or a specific statute permitting evidence to be excluded. Usually, a defense motion to suppress is grounded in what is commonly called the “exclusionary rule.” The exclusionary rule is a judge-made rule that “punishes” violations of a defendant’s constitutional rights by excluding evidence that was collected or obtained as a result of those violations. For example, if a police officer unlawfully stops a person on the street and conducts a search of their person and belongings, any evidence found and seized — like drugs or a weapon — can be excluded from being used as evidence at a subsequent criminal trial. Because the stop was unlawful, the search and seizure of evidence was unlawful — done in violation of constitutional rights. Pursuant to the “exclusionary rule,” the evidence seized must be excluded.

What Happens at a Suppression Hearing?

After the defense counsel files a motion to suppress, in the case will set a date and time for a hearing. Often, the judge will also allow the prosecutors to file a response to the motion. At the hearing, a “mini-trial” will occur before the judge; no jury is present. Attorneys for the prosecution and the defense are present along with witnesses and the criminal defendant. Usually, the witnesses are the law enforcement officials who were involved in collecting the evidence that is the subject of the motion to suppress. The prosecution has the burden of showing that the evidence was collected without violation. Thus, the prosecution will start with their witnesses — who are sworn under oath — subject to cross-examination by the defense attorneys. Sometimes, the defense has witnessed and they will give testimony — also sworn under oath — subject to cross-examination by the attorneys for the prosecution. Usually, other types of evidence are also offered like documentary evidence, photos, and video recordings. After the witnesses are finished and other evidence is offered, counsel for the prosecution and the defense provide oral arguments for the judge and — sometimes — respond to questions from the judge.

After hearing the witnesses, reviewing the evidence, and considering the arguments, the judge will issue a ruling.

How Can a Suppression Hearing Help My Case?

If the judge rules in favor of the criminal defendant, then the evidence at issue will be excluded from use at trial. This is often a significant victory for the defendant since, often, this type of evidence is central to the prosecution’s case. Without the evidence, many times, the prosecution cannot proceed with the criminal case, or certain charges will have to be dropped.

How Can a Suppression Hearing Help With Post-Conviction Appeals?

Even if the criminal defense loses the motion to suppress, the adverse ruling by the judge may be the basis for a successful post-conviction appeal. Judges make mistakes at suppression hearings and any error by the judge can lead to a reversal and a new trial.