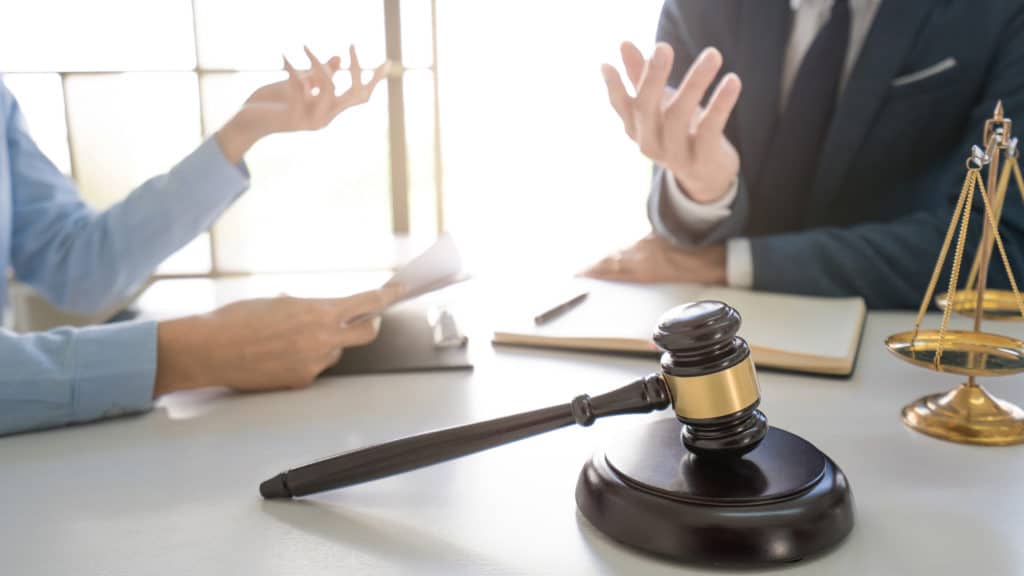 As simple examples, direct evidence in a trial for cocaine trafficking would be an eyewitness who testifies: “Yeah, the arrested man there. Yeah, I heard him say he was gonna sell the cocaine.” On the other hand, circumstantial evidence would be proof by the prosecutors that, when the defendant was arrested, he was found with 100 grams of cocaine on his person divided into one-gram portions placed in small plastic bags. That is circumstantial evidence from which jury could reasonably conclude that the defendant intended to sell the cocaine. After all, what else does a person do with 100 grams of cocaine packaged in one-gram baggies?

For a real-world example, see the case of United States v. Bollinger, 796 F. 2d 1394 (US Court of Appeals, 11th Circuit 1986) involving charges of conspiracy to import cocaine into the United States. To obtain a conviction for this crime, the federal prosecutors must prove that the defendant Cruz-Barrientos knew that the cocaine was to be imported into the United States. In the Bollinger case, even though it was proven that Cruz-Barrientos flew the plane containing the cocaine from Bolivia to Honduras, there was no direct evidence that Cruz-Barrientos knew that the US was the ultimate destination. But, according to the Court of Appeals, there was plenty of circumstantial evidence including the following:

From this circumstantial evidence, the court held that the jury could reasonably infer that Cruz-Barrientos knew that the ultimate objective was to import cocaine into the United States for distribution. The court affirmed the conviction.

What About Post-Conviction Appeals?

As the Bollinger case demonstrates, errors with respect to circumstantial evidence can be the basis for one or more issues to be raised for post-conviction appeals. The general rule is that, when the prosecution relies on circumstantial evidence, only reasonable inferences — not mere speculation — can support the conviction. Thus, the best argument on appeal is that the jury did not make reasonable inferences, but rather engaged in mere speculation. But, this is often a difficult argument to win.

For more information, contact the criminal defense team at the Federal Criminal Law Center. Our firm knows how to fully assess an individual’s case and how to identify the strongest grounds for appeal. Contact us today by calling (404) 633.3797 or by completing our quick and convenient online form. Remember, there are short-time deadlines for filing an appeal. Contact us today.