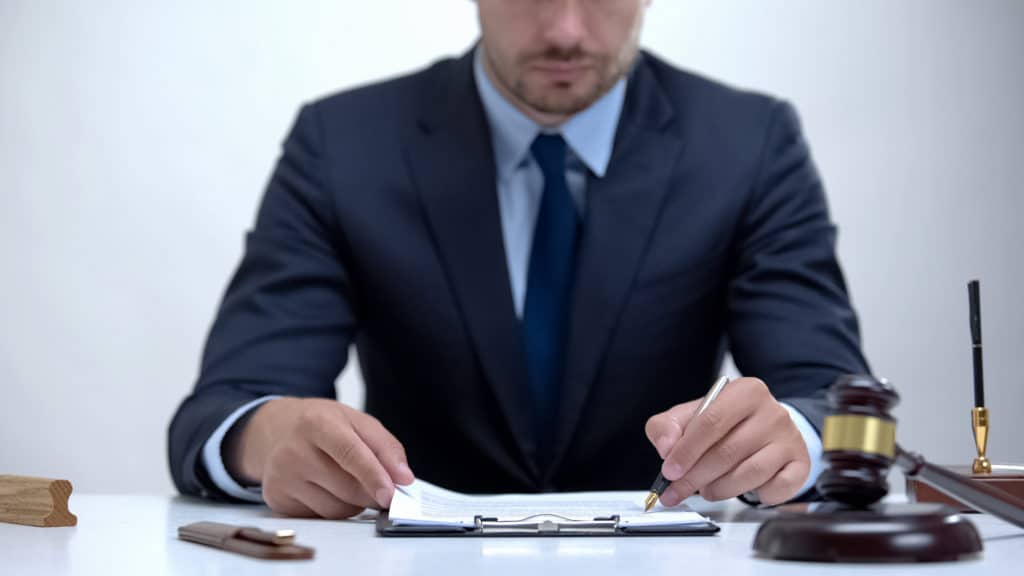 There is a general doctrine in criminal law called the “prior bad acts” doctrine. This is a rule of exclusion. The doctrine generally prohibits the prosecution from introducing and using evidence of an accused’s prior crimes, wrongs, or other “bad acts” to show “bad” character, a propensity to criminal behavior or that the accused acted in accordance with some bad character/propensity with respect to the events that have led to charges in a currently-pending criminal trial. At the federal level, the “prior bad acts” doctrine is codified as a Rule of Evidence. See Fed. R. Evid. 404(b)(1). The reason for the doctrine is that the prosecution must prove beyond a reasonable doubt that the accused committed THIS crime, not some other crime in the past. Further, juries must not be prejudiced by prior bad acts and convict the accused for THOSE crimes. And legal scholars have demonstrated that juries are, in fact, more likely to return a guilty verdict when prior bad acts evidence is allowed by the judge.

Because of this well-known fact about juries, government prosecutors work very hard to figure out how to get prior bad acts evidence admitted as evidence in a criminal trial. The problem with the prior bad acts doctrine is that there are many many exceptions to the rule.

Prior bad acts CAN be used in a criminal trial to prove the following:

If the judge improperly allows use of prior bad acts evidence, the judge commits an error and an error of this kind can lead to a reversal of a conviction on appeal. In general, most successful appeals convince the appellate court that the trial judge erred with respect to the second prong of the test.

For more information, contact the criminal defense team at the Federal Criminal Law Center. Our firm knows how to fully assess an individual’s case and how to identify the strongest grounds for appeal. Contact us today by calling (404) 633.3797 or by completing our quick and convenient online form. Remember, there are short-time deadlines for filing an appeal. Contact us today.