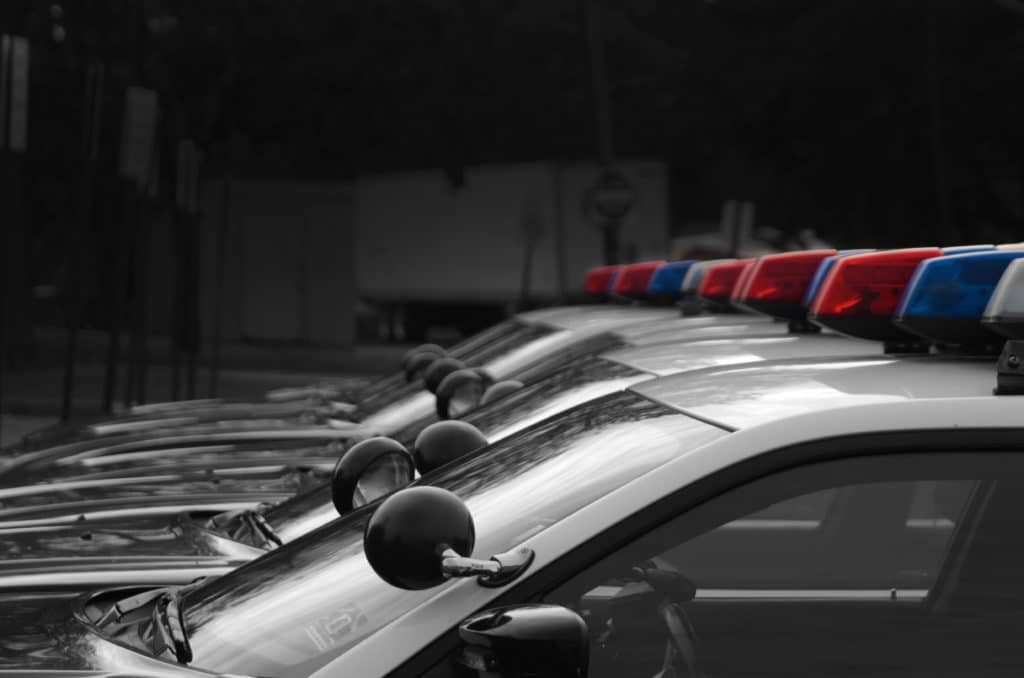 Generally, persons are protected by the Fourth Amendment of the US Constitution against “unreasonable searches and seizures.” This means that, before law enforcement officials can conduct a search or seize potential evidence or arrest an alleged criminal (seize the body of the person), law enforcement officials must obtain permission — approval — from a judge. Generally, such approvals/permissions are called “warrants.” Thus, for a search and seizure to be constitutional, a warrant must be obtained in advance. If law enforcement officials violate these constitutional rules, then any evidence obtained through an unlawful search and/or seizure will be excluded from a subsequent criminal trial. Importantly, if any unlawfully obtained evidence is NOT excluded, then such failure can be the basis for a successful post-conviction appeal.

What is Probable Cause

The legal standard for a warrant to issue is “probable cause.” Probable cause is said to exist when facts and circumstances would lead a reasonable person to believe that a crime has been committed, is being committed, or is about to be committed.

There are some limited exceptions to the requirement that probable cause exists prior to a lawful search and seizure. One such exception is called a “Terry stop” named after the US Supreme Court case Terry v. Ohio, 392 U.S. 1 (1968). This is where “reasonable suspicion” comes in. Under Terry, law enforcement officials may conduct warrantless searches and seizures OF A LIMITED NATURE and DURATION based on the officer’s “reasonable suspicion” that a crime has been, is being or is about to be committed. “Reasonable suspicion” is a lower legal standard than probable cause. When an officer has such reasonable suspicion, a police officer may approach and temporarily detain a person for the purpose of investigating possible criminal behavior even though there is no probable cause to support an arrest. Further, if the officer has justifiable reasons to believe that the individual being temporarily detained is armed and presently dangerous, the officer may conduct a patdown search to determine whether the person has a weapon. There must be separate “reasonable suspicions” for the two parts of a Terry stop.

What is Reasonable Suspicion?

From the foregoing, the court agreed that the officers had reasonable, articulable suspicion that the defendant might be engaged in drug trafficking.

How might the legal doctrine of “reasonable suspicion” help your criminal defense or appeal?

For more information, contact the criminal defense team at the Federal Criminal Law Center. Our firm knows how to fully assess an individual’s case and how to identify the strongest grounds for appeal. Contact us today by calling (404) 633.3797 or by completing our quick and convenient online form. It is important to remember that there are often narrow windows of time in which to file an appeal. Contact us today.