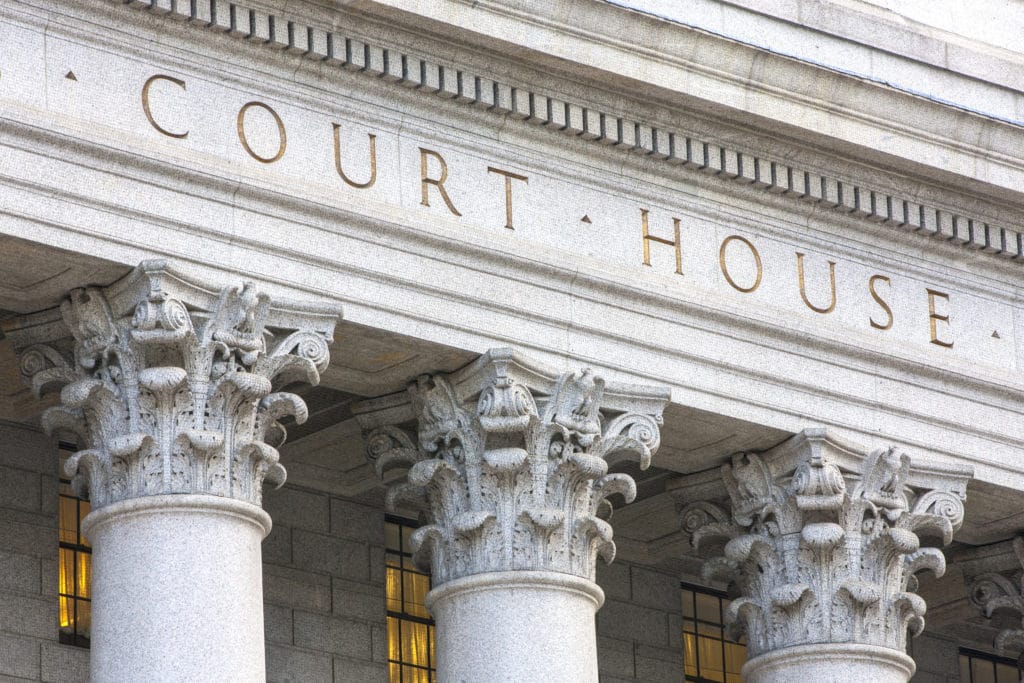 The case has important lessons with respect to prosecutorial promises of immunity. In brief:

Cosby, of course, is a famous comedian and television star. Among many other accomplishments, he was the namesake and lead actor in a long-running and popular 1980s television show called the “Cosby Show” and was a writer and voice actor for the show “Fat Albert.”

In 2015, Cosby was arrested and charged, under Pennsylvania law, with three counts of aggravated indecent assault for the alleged drugging and subsequent sexual assault of Andrea Constand. The incident occurred in January 2004. At that time, Constand was a sports administrator at Temple University located in Philadelphia. The incident involved Cosby allegedly offering Constand “three blue pills.” Cosby allegedly said that the pills were Constand’s “friends” which would “help take the edge off.” Constand took the pills from Cosby and swallowed them. Later, while Cosby and Constand were sitting on Cosby’s couch, she became unable to move or speak and Cosby allegedly engaged in various forms of sexual acts on and with her.

After the January 2004 incident, Constand continued to be in contact and socialize with Cosby. They talked numerous times on the phone about Temple athletics, Constand had dinner with Cosby at a Philadelphia restaurant, she accepted Cosby’s invitation to join him at his residence and accepted tickets to a show he performed in Toronto.

Constand’s trauma from the 2004 incident eventually led her to file a police report in January 2005. Eventually, the case was assigned to a Montgomery County district attorney by the name of Bruce Castor. In late January 2005, Castor issued a press release informing the public that Cosby was under investigation for sexual assault. However, as the investigation progressed, Castor came to question whether a conviction could be obtained. Castor would later identify several problems with the case. First, Constand waited a year to file a police report. By itself, this could possibly create sufficient doubt among jurors to prevent conviction. Further, the delay prevented any possibility of collecting forensic evidence from the scene of the crime or from Constand and/or her clothing. In addition, by its nature, delay causes gaps in memory which can be exploited by criminal defense attorneys. Second, Castor noted that Constand remained in social and business contact with Cosby. Third, there were some inconsistencies in Constand’s story. Both of these would make conviction more difficult.

Because of these difficulties, Castor suggested to Constand that she could obtain justice by suing Cosby in civil court for money damages. The problem with this solution was that, as long as Cosby faced the possibility of criminal prosecution, he could claim his Fifth Amendment rights against self-incrimination in the civil case. Castor “solved” this problem by declining to prosecute Cosby for the 2005 incident and by promising not to prosecute him in the future. In other words, Castor gave Cosby immunity from prosecution. However, Castor never reduced that immunity to writing.

Fast forward to early 2015: Constand sued Cosby in federal court for civil money damages related to the 2004 incident. As required by rules of civil procedure, Cosby sat for several oral testimony depositions in the civil case. Because Cosby believed he had immunity from prosecution, he — and his civil attorneys — believed that he was not allowed to invoke his Fifth Amendment rights against self-incrimination. Thus, during the depositions, he testified to at least a couple of previous incidents of drugging and sexually assaulting women. Cosby settled the civil case with Constand for $3.8 million.

Cosby’s depositions were eventually unsealed by the federal court and brought to the attention of the new Montgomery County district attorney Kevin Steele. In simple terms, Steele did not agree that immunity should have been given to Cosby in 2005 and, since the promise not to prosecute had not been reduced to writing, Steele did not agree that Cosby HAD immunity. Subsequently, in late 2015, Cosby was arrested and charged with three counts of aggravated indecent assault related to the 2004 incident. In 2018, Cosby was convicted on all three counts. The deposition testimony he gave in the civil case was admitted as evidence in the 2018 criminal trial and was crucial to the prosecution’s case.

Cosby appealed his convictions in the time required. Among many arguments for reversal, Cosby argued that he had been promised immunity by District Attorney Castor. And, that was the argument with which the Pennsylvania Supreme Court agreed and the reason that his convictions were overturned. As the court stated:

“[W]e hold that, when a prosecutor makes an unconditional promise of non-prosecution, and when the defendant relies upon that guarantee to the detriment of his constitutional right not to testify, the principle of fundamental fairness that undergirds due process of law in our criminal justice system demands that the promise be enforced.”

For more information, contact the criminal defense team at the Federal Criminal Law Center. Our firm knows how to fully assess an individual’s case and identify the strongest grounds for appeal. Contact us today by calling (404) 633.3797 or by completing our quick and convenient online form.