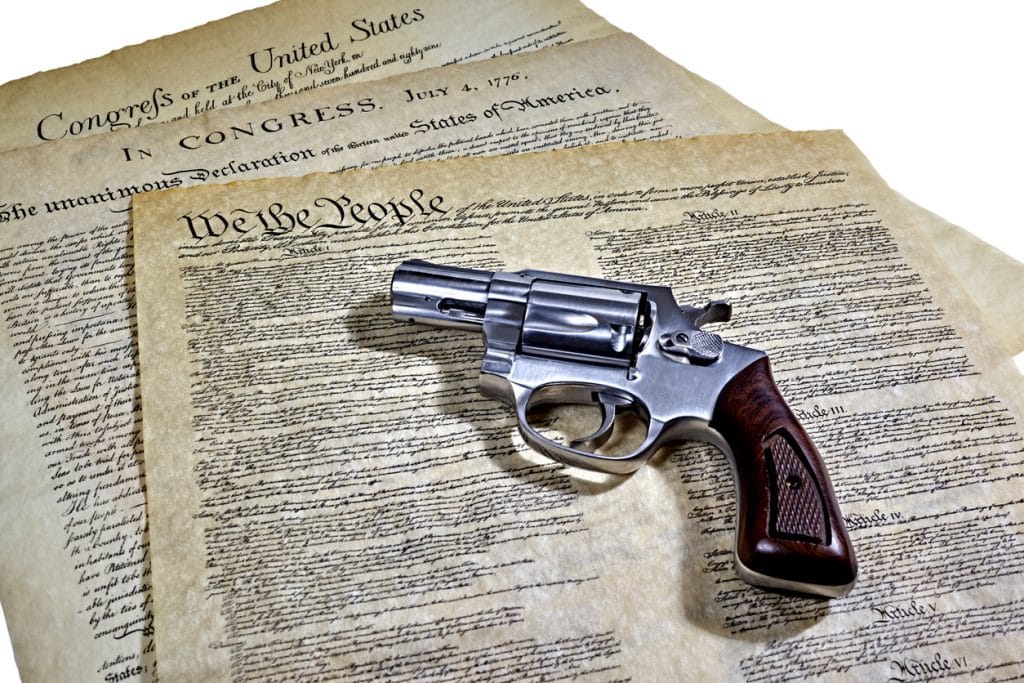 Law enforcement’s discovery of a machine gun in a home has the potential to result in the owner facing up to a decade in prison. The individual illegally possessed a Bushmaster Model E.A-15 .233 caliber machine gun that was not registered to the individual. This individual is one of four people recently named by the Bureau of Alcohol, Tobacco, Firearms, and Explosives in federal gun crimes. Other weapons, including shotguns and rifles, were also seized from the individual’s home. Not only was the individual forced to forfeit all of the weapons to the government, the individual was also charged with one count of possession of an unregistered machine gun. The individual ultimately pleaded not guilty and was released from custody on a $5,000 bond. Three other individuals are also in the custody of United States Marshals in Grand Rapids.

Federal gun law is particularly complex, but there are several types of individuals who are prohibited from owning guns, including:

There are several common defenses to federal gun charges. One defense is that mere possession of a weapon without more is not sufficient to convict an individual. Instead, an individual’s possession of the firearm must have been in furtherance of the underlying crime of either drug trafficking or violence.

Given the dangerous nature of firearms, the federal government is particularly serious about prosecuting individuals who are guilty of firearm crimes. If you are charged with a federal firearm crime, strong and experienced legal counsel can make all the difference in deciding the outcome of your case. Contact a knowledgeable attorney at the Federal Criminal Law Center today to begin taking control of your case. Contact our law firm by filling out an online form or calling the firm at 404.633.3797.