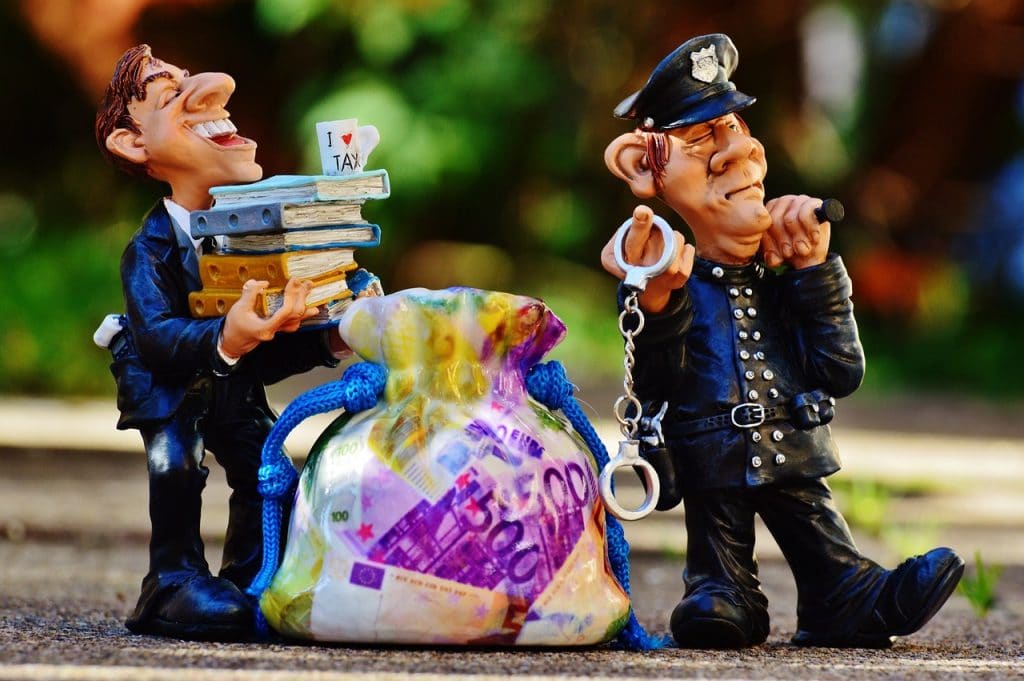 A chiropractor was recently convicted of federal tax fraud after failing to report accurate earnings from his practice for the years from 2005 to 2013. For nearly 20 years, the individual provided chiropractic services to clients and received payments primarily from health insurance companies and law firms. The individual filed false federal income tax returns from 2005 to 2009 and from 2011 to 2013 claiming that he owed no federal income taxes when the individual had actually earned substantial income. The individual pleaded guilty to three counts of filing false tax returns and one count of endeavoring to interfere with the due administration of the Internal Revenue laws. As a result of these charges, the individual faces a prison sentence in addition to an order restitution or being forced to pay back the amount that is owed. Because being charged with a tax offense or being placed under investigation for such an offense can result in particularly serious penalties, individuals in these types of situations should not hesitate to retain the assistance of skilled legal counsel.

There are several types of tax laws for which individuals can be charged. One of the most commonly charged fines include the failure to file income tax returns. To convict an individual of such an offense, federal prosecution must show that the individual had an obligation to file a tax return and knowingly or willfully failed to file such a return. Another common type of offense is tax evasion. To be convicted of this type of offense, prosecution must demonstrate that an individual knowingly and willfully evaded the payment of a federal tax obligation. The government has been known to use a variety of types of evidence to demonstrate that an individual evaded the payment of taxes. Some types of evidence include:

The federal government takes tax crimes particularly seriously. For individuals who are convicted of committing tax crimes, there are various types of penalties that can result from such offenses. The prison terms for tax fraud can be particularly severe when individuals are convicted of multiple counts of tax evasion. The fines for tax fraud frequently carry maximum penalties of $100,000 for individuals and $250,000 for corporations. In a large number of tax fraud cases, individuals are also required to provide restitution or repayment for the amount of taxes that are owed to the federal government.

Being charged with federal tax fraud is a serious matter. If you find yourself in such a situation, having a skilled attorney on your side can make all the difference. Do not hesitate to contact the legal counsel at the Federal Criminal Law Center in Decatur, Georgia today. By either filling out an online form or calling the firm at 404.633.3797.