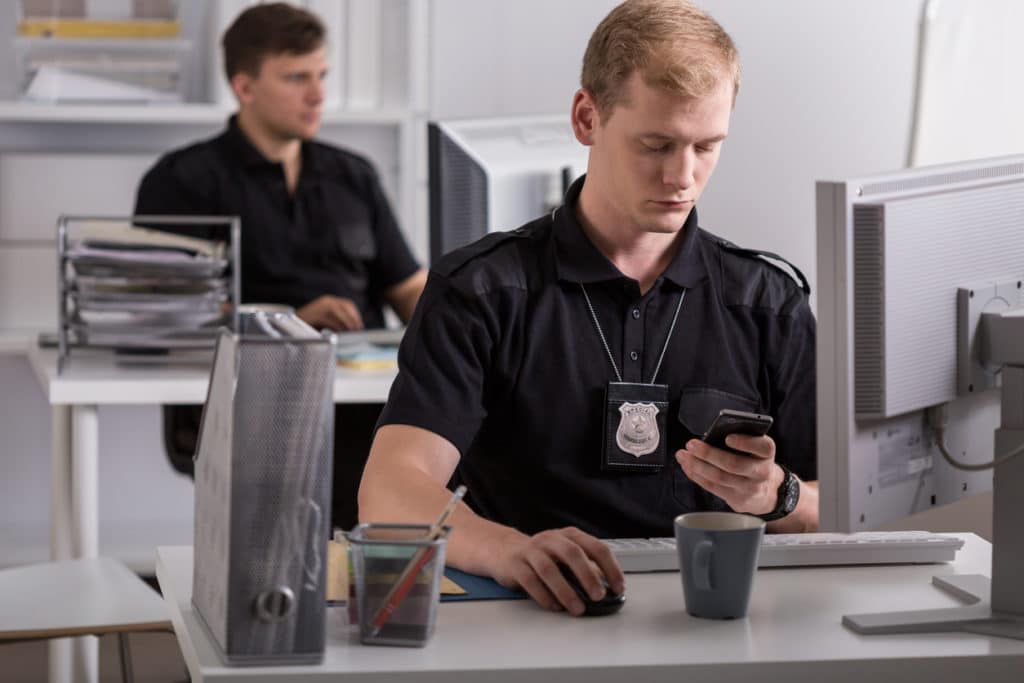 It is difficult to find a person who not only does not have a cell phone but does not have that cell phone on him or her at all times and using that cell phone to make calls, texts, send emails, and browse the internet whenever and wherever he or she is. Most people do not realize the extent of the information that is sent when these calls are placed. When a call is placed from your cell phone, it reaches out to a cell tower. Your cell phone service then creates a log of which cell tower was used during that call, and holds that information in their business records. An expert can use this information to then place you in certain locations within a half-mile to a two-mile radius. The Sixth Circuit recently held that this information, which provides your location on a certain date and time, is not protected by the Fourth Amendment.

In United States v. Carpenter, the defendants were charged with Hobbs Act robberies and 18 U.S.C. section 924(c) counts. During the trial, the prosecution presented testimony from an FBI agent who stated that, using his training and expertise as well as documentation received from wireless carriers as to cell towers used by the defendants’ phones, he could place their location at the date and time near each robbery.

On appeal, the defendants argued that the search violated their Fourth Amendment right, which protects people from unreasonable searches and seizures of property by the government. Over time, the Supreme Court has ruled that certain expectations of privacy are also included in this protection. In order to fall within these protections, an expectation of privacy must satisfy a twofold requirement:

When an expectation of privacy meets both of these requirements, government action that invades the expectation usually counts as a search.

The Results are Not Clear

The Court held that the cell records “say nothing about the content of any calls. Instead the records include routing information, which the wireless providers gathered in the ordinary course of business. Carriers necessarily track their customers’ phones across different cell-site sectors to connect and maintain their customers’ calls. Carriers keep records of these data to find weak spots in their network and to determine whether roaming charges apply, among other purposes.  Thus, the cell-site date, like mailing addresses, phone numbers, and IP addresses, are information that facilitates personal communications rather than part of the content of those communications themselves. The government’s collection of business records containing these data therefore is not a search.”

If you have been charged in a crime that used cell phone evidence to make the charge against you, please contact the attorneys at Shein & Brandenburg. Our expert team will analyze this complex data to ensure that your rights are protected and you receive a fair trial.