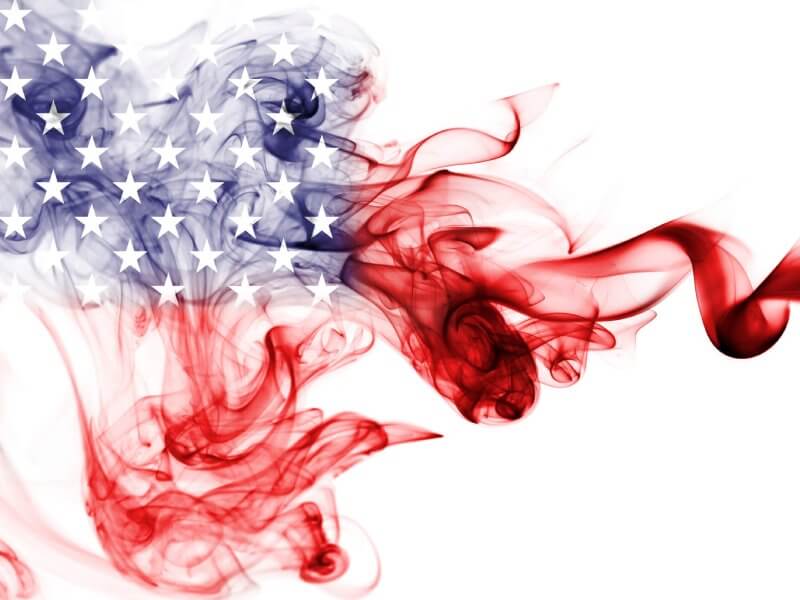 Often times when people read a tweet, they do not think much of it or its aftermath because many people use Twitter to voice their personal opinions and let off steam. However, that casual attitude may now be in the past as President Elect Donald Trump has been using his Twitter account to speak to his supporters. In a recent post Trump wrote “Nobody should be allowed to burn the American flag – if they do, there must be consequences – perhaps loss of citizenship or years in jail!”

The Supreme Court decided by a 5-4 majority vote in Texas v. Johnson that flag burning was protected speech under the First Amendment. Here, Johnson was arrested after he burned the American flag outside of the convention center where the 1984 National Convention was being held in Dallas, Texas. He was then charged with violating a Texas statute that prevented the desecration of a venerated object if this action was likely to incite anger in others. The Court sided with Johnson reasoning that flag burning constitutes a form of “symbolic speech” protected by the First Amendment. The majority noted that freedom of speech protects actions that society may find offensive, but that this outrage alone is not justification for suppressing free speech.

After the ruling was made, President Bush proposed a constitutional amendment that would exempt flag-desecration speech. However, the legislative branch struck down this amendment and passed the Flag Protection Act of 1989. This Act made it criminal to desecrate the flag, regardless of motive. But soon after, protestors in Washington D.C. burned flags on the steps of the capitol building. Charges were made against the protesters because of the ruling in Texas v. Johnson, but U.S. attorneys appealed to the Supreme Court and the cases were consolidated into United States v. Eichman. Once again, the Court held that the federal government cannot prosecute a person for burning an American flag because doing so would be inconsistent with the First Amendment.

Thus, just like Donald Trump’s twitter feed, burning the American flag is currently a legal activity as it is protected free speech by the First Amendment. As previously stated, many cases and even presidents have tried to make flag burning illegal, but these attempts have not been fruitful.

However, simply because something is currently allowed by law and has been approved by the highest court of the nation, it does not necessarily mean that this will continue to be the case. The United States legal history is filled with cases being overturned and new laws enacted yearly.  Therefore, in order for President Elect Donald Trump to accomplish his goal, either a constitutional amendment would need to be passed by the legislative branch or a case would need to be heard by the Supreme Court and decided in favor of illegal flag burning.

At Shein & Brandenburg our experienced criminal attorneys will work to represent you in all types of criminal cases; ones that involve current laws and those that may come into effect.