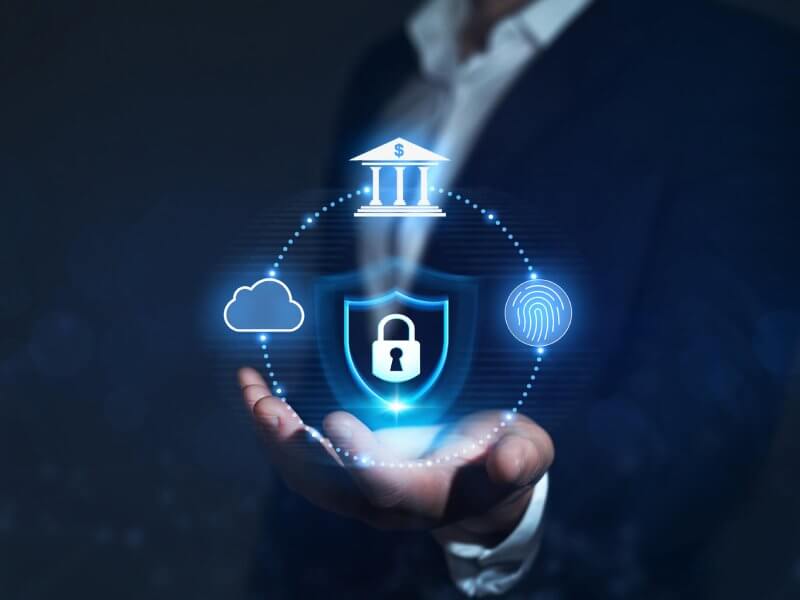 In Shaw v. United States, the U.S. Supreme Court held that a violation of the federal bank fraud statute does not require a finding of intent to defraud the bank. Here, Lawrence Shaw stole over $300,000 by using fraudulent personal information of another person to move money out of a Bank of America account into another account at a different bank from which Shaw then withdrew the money. Shaw was convicted of violating 18 U.S.C. §1344(1), which states that:

“Whoever knowingly executes, or attempts to execute, a scheme or artifice –

Shaw then filed a petition for certiorari. In his petition, Shaw attempted to argue that he did not commit federal bank fraud because he did not intend to defraud a bank, but instead only the person from whose account the money was stolen. To arrive at this conclusion, Shaw argued that the money he took from the bank accounts belonged to the customer’s bank account and that the customer is not a “financial institution.” Therefore, Shaw’s was a scheme “designed” to obtain only “a bank customer’s property,” not “a bank’s own property.”

The Supreme Court rejected this argument stating that:

Although this is a win for the government, the Court left one final decision to be made by the lower courts. Shaw had argued that the instructions given to the jury that convicted him were flawed because they could have allowed the jury to convict him simply by finding that he had intended to deceive the bank, without more, when in fact he must have intended to both deceive the bank and deprive it of something of value. Here, the U.S. Court of Appeal for the 9th Circuit will determine whether that question was properly presented, and if so, whether the instruction given is lawful, and, if not, whether any error was harmless.

If you have been charged with an act of fraud, please contact the experienced attorneys at Shein & Brandenburg. Our team will discuss your case with you in detail to ensure that the best plan is developed and that your rights are advocated for properly.