On October 13, the United States Supreme Court will take up an important question of whether recent changes in juvenile sentencing may be applied retroactively, even agreeing to add 15 minutes of time to scheduled oral arguments on that day, according to the SCOTUS Blog. 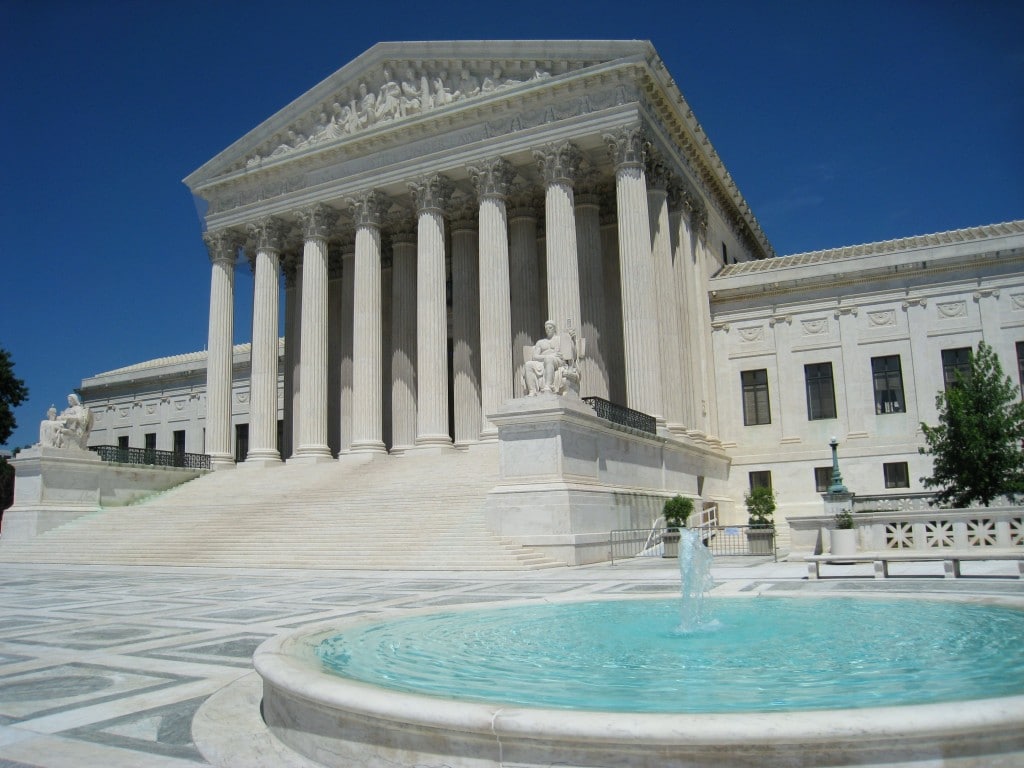 The case in question is Montgomery v. Louisiana, in which Henry Montgomery is asking the courts to apply the 2012 ruling of Miller v. Alabama retroactively to his case. Montgomery is currently serving a life sentence for shooting and killing a sheriff’s deputy in Baton Rouge back in 1963, when Montgomery was 17 years old.

The significance of Miller v. Alabama is that the U.S. Supreme Court ruled in that case that it was unconstitutional for juveniles convicted of murder to be sentenced to life in prison without parole, citing that such a sentence violates the Eighth Amendment prohibiting cruel and unusual punishment. Since that ruling was made, several cases have been presented to the Court attempting to apply that judgment retroactively. While the Court declined to hear most of them, it did agree to hear Toca v. Louisiana in late 2014—however, that case never made it to the Supreme Court because the state negotiated a new plea agreement with the convicted individual, who was subsequently released from prison. The Court agreed to hear Montgomery v. Louisiana earlier this year.

Of particular issue is whether the Supreme Court actually has jurisdiction in this case to decide a retroactive application of the sentence. For that reason, in addition to the customary hour of oral argument time, the Supreme Court as agreed to add 15 additional minutes, which will be allocated to a Court-appointed attorney who will argue against the Court’s jurisdiction in this matter.

If the Court rules in Montgomery’s favor, it will have a direct impact on the sentences of some 1500 convicted people currently serving time in prison, who will then be subject to resentencing. It will be interesting to see how the Court rules on this case.