The term “mortgage fraud” is a broad term referring to any transaction to obtain a mortgage through unlawful means. Under this broad definition, both borrowers and lenders may commit mortgage fraud at some level. Let’s take a brief look at both scenarios. 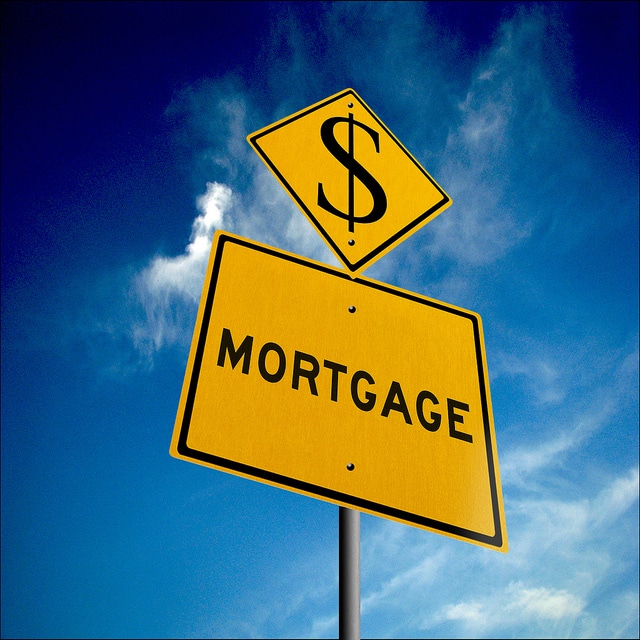 When the fraud is committed by a lender, it’s often called “fraud for profit” or “professional mortgage fraud” because the main objective is usually to make money by bending or breaking the rules. These violations often involve predatory lending practices that end up victimizing buyers in some way, usually by costing them excessive fees and interest or qualifying them for a home they can’t really afford. This usually happens through the fine print in the large number of documents signed during the loan process, which most borrowers find impossible to read through entirely. Examples of lender mortgage fraud can include bait-and-switch tactics leading to higher-than-advertised fees or interest, or undetected changes to the terms of the loan. Lender mortgage fraud was a huge player in the mortgage crisis of 2008 that led to the Great Recession, and the Dodd-Frank Act of 2010 put regulations in place that make lender mortgage fraud more difficult to commit. However, instances still occur, usually through predatory lenders.

When a borrower commits mortgage fraud, it’s sometimes referred to as “fraud for housing” because often the motive is simply to obtain a home rather than make a profit. The most frequent example of borrower mortgage fraud is when a borrower is not forthright about income and assets, deliberately falsifying information to make it look like they qualify for a larger loan. In other instances, mortgage fraud can occur during the “flipping” of a home (i.e., buying, improving and reselling a house for a profit). In flipping fraud, the borrower usually colludes with an appraiser who agrees to inflate the appraised value of the home in exchange for a cut of the profit when the home sells.

Making mistakes during the lending process is not illegal; intentionally manipulating the system is. Thus, intention is the key element in proving mortgage fraud, which is why it can be sometimes difficult to prove. Nevertheless, mortgage fraud is considered a serious offense at both the state and federal levels, even for seemingly minor infractions. Convictions can result in probation, restitution of the money illegally gained, hefty fines and prison time.

If you are being accused of committing mortgage fraud, or if you feel you might be a victim of mortgage fraud, it’s important to have a skilled attorney representing your interests. We can help! Contact the Federal Criminal Law Center today at 404.633.3797.