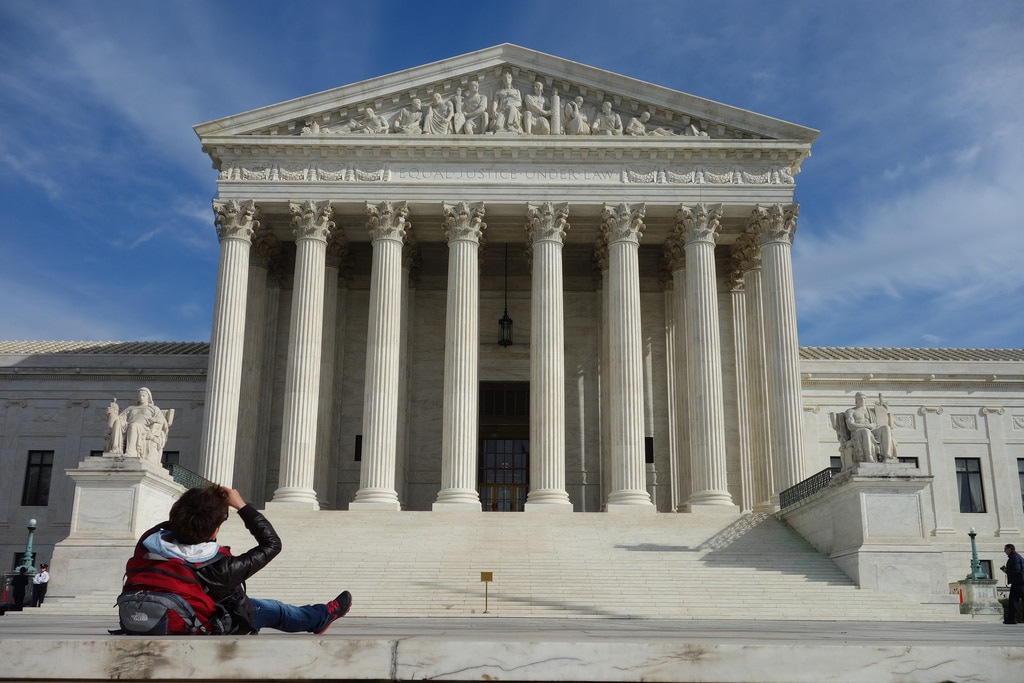 So you have been summoned to appear in court at a certain date and time—either to answer for a ticket, or for a hearing or trial for charges against you, or even on a subpoena to be a witness. What happens if you do not go to court at your appointed date/time?

The answer: Failure to appear in court is a criminal offense, and a potentially serious one at that. Unless you have successfully made prior arrangements with the court to reschedule your court date, or unless your attorney can provide an extremely good reason on your behalf as to why you’re not there, if you do not go to court, the judge will most likely issue a bench warrant for your immediate arrest, and the charges of failure to appear and/or contempt of court may be added to whatever additional charges you’re currently facing. Depending on the circumstances, failure to appear in court can be met with such penalties as suspension of your driver’s license, additional fees and even jail time.

IF YOU CAN’T SHOW UP TO COURT

Obviously, unforeseen circumstances sometimes make it physically impossible to be in a certain place at a certain time. If you know for certain that you won’t be able to go to court at your appointed date and time, the most important thing to do is to contact your attorney with a detailed explanation so he/she can attempt to make other arrangements on your behalf. (If you’ve been subpoenaed as a witness, contact the attorney who is calling you as a witness.) If at all possible, DO NOT simply fail to show up without explanation. If other urgent circumstances prevent you from making your court date, contact your attorney after the fact as soon as possible.

DEFENDING AGAINST A CHARGE OF FAILURE TO APPEAR

If you’re charged with failure to appear in court, the court must prove that the failure was willful in order for the charge to stick. You and your attorney need to be able to show that a) the courts failed to notify you to appear in a timely manner, or b) your failure to appear was not willful, and was due to circumstances beyond your control (for example, serious illness or an accident).

Long story short: when you are summoned to court, the court wants you to appear—in person, and on time. The court doesn’t want its time (or the taxpayer’s money) wasted because you couldn’t see fit to show up, and they have the legal right to inflict penalties on you if you fail to show. If you’re facing a charge of failure to appear, you need an experienced attorney to advise you and represent your interests. Call the Federal Criminal Law Center today at 404.633.3797.