Raoul Weil, a former global wealth-management chief at Swiss-based bank UBS AG, was acquitted on November 3 of charges that he helped some 17,000 Americans evade income taxes by hiding their assets in overseas accounts.

The case against Weil, dating back several years, was part of an attempted crackdown by the I.R.S. and 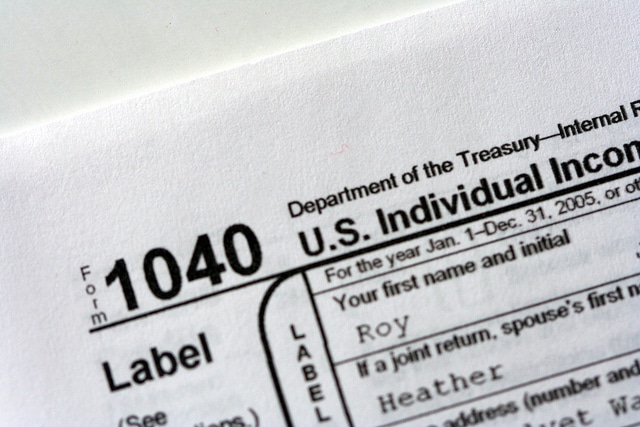 the United States Department of Justice against Americans’ use of offshore accounts to conceal their assets and avoid paying taxes.  Weil was first indicted back in 2008, but was not arrested until he left Switzerland and checked into a hotel in Italy in 2013. His former employer, UBS, admitted in 2009 to assisting Americans with tax evasion, agreeing to pay a fine of $780 million and releasing information on more than 4000 clients—a clear departure from the secrecy policy of most Swiss banks. Many of the Americans named were eventually prosecuted.

During the three-week trial, Weil declined to testify in his own defense, and his attorneys called no witnesses, allowing the case to go to the jury after the prosecutors rested their case. Even so, it took jurors only 90 minutes to return a verdict of “not guilty.”

While the wide-reaching U.S. probe did uncover incidents of tax evasion, the not-guilty verdict is still considered a setback in the government’s ongoing quest to stop Americans from hiding their assets overseas. The fact that Raoul Weil was still acquitted after mounting no formal defense, even with an admission of guilt on the part of his former company, underscores the difficulty in pinning blame for this type of white-collar crime on the employees of the companies involved.