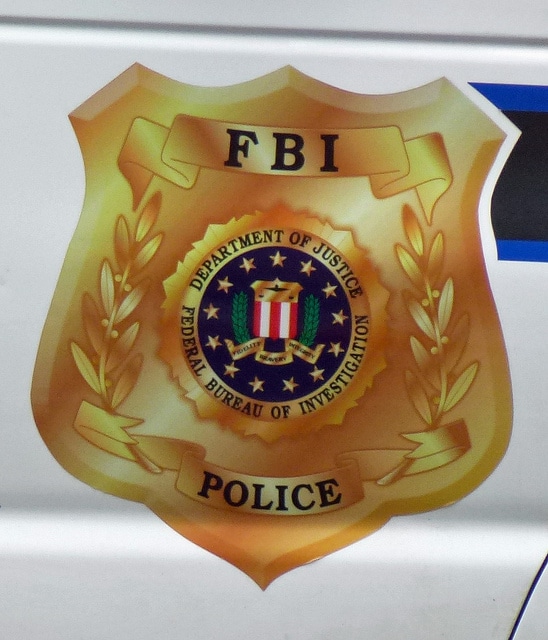 In simple terms, a federal indictment is when the United States Government formally accuses a person of a crime. Crimes, of course, can be committed against either/both the federal government and the states, usually with some overlap. In most cases, crimes are tried at the state level, but the federal government may choose to press charges for certain more serious crimes (such as kidnapping, child pornography or bank robbery), crimes specifically against the federal government (e.g., tax evasion), or crimes that cross state lines. Federal indictments, then, usually occur with alleged crimes of a more significant nature, and are almost always felony charges.

As is the case with indictments at the state level, a federal indictment is handed down by a grand jury. A federal grand jury typically consists of 16-23 citizens who are selected to review evidence presented by the U.S. Attorney’s office to determine whether there is probable cause to believe a crime has been committed, and to determine whether there is enough evidence to try the case in federal court. If the grand jury determines probable cause from the evidence, it will render a formal federal indictment; otherwise, the complaint is returned “no bill,” and the federal charges are dropped.

The federal government is constitutionally required to employ grand jury indictment for any felony charge (which is why almost all federal indictments are for felonies). Besides protecting you from being required to incriminate yourself (a.k.a. “pleading the Fifth”), the Fifth Amendment to the Constitution also says that the federal government must indict by grand jury unless a) the crime is a misdemeanor or petty offense; b) the crime involves military personnel in war time; or c) the defendant waives his/her right to prosecution by indictment.

If you are facing a federal indictment, you need an attorney who is well versed in the intricacies of federal law. Contact the Federal Criminal Law Center today for expert legal representation for your case.