On October 7, social media giant Twitter sued the federal government—specifically, the Department of Justice and the FBI—claiming a violation of their First Amendment rights in refusing to permit the company to publish a “Transparency Report” for the benefit of their account holders. 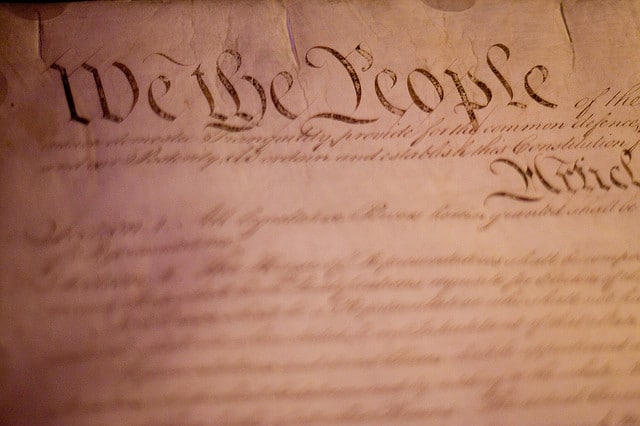 The dispute centers around two surveillance laws—the Stored Communications Act (Section 2709) and the Foreign Intelligence Surveillance Act—which authorize the agencies in question to issue National Security Letters (NSLs) and other court orders forcing companies to disclose user/customer information on the pretense of investigating terrorism or clandestine intelligence activities for national security purposes. The Transparency Report that Twitter intended to publish would reveal the number of Twitter accounts that are being monitored. In September, the federal government prohibited the document’s release, citing that the information therein is “classified and cannot be publicly released.” Twitter claims the government even denied the release of a redacted, condensed report.

In the official lawsuit filed in the U.S. District Court of Northern California, the social media company says, “The Defendants’ position forces Twitter either to engage in speech that has been preapproved by government officials or else to refrain from speaking altogether”—an issue that raises the question as to whether the surveillance laws mentioned above are a violation of the First Amendment, and therefore unconstitutional.

In a blog post dated October 7, Twitter VP of Legal Benjamin Lee elaborates: “It’s our belief that we are entitled under the First Amendment to respond to our users’ concerns and to the statements of U.S. government officials by providing information about the scope of U.S. government surveillance – including what types of legal process have not been received.”