In October 2014, three women from the Tallahassee area were arrested on suspicion of Medicaid fraud, claiming tens of thousands of dollars in benefits for services that were never rendered.

Simmons and Simmons have each been officially charged with conspiracy to 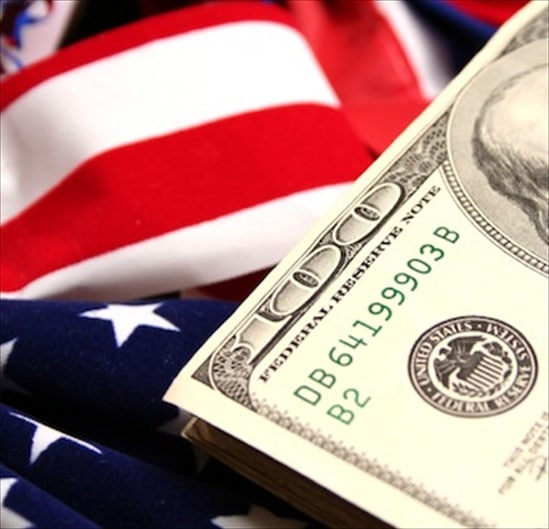 The MFCU is tasked with investigating wrongdoing allegations among agencies that receive funds from Medicaid, ranging from intentionally defrauding the state Medicaid program to cases of abuse and neglect. The agency has won more than $400 million in settlements and judgments in Medicaid related cases over the past several years.

The case involving Simmons, Simmons and Williams will be prosecuted by the 2nd Circuit State Attorney’s Office.