Proposition 47 is an initiative put on the California ballot this year by petition signatures by registered voters. In effect, the initiative reduces certain non-violent drug and property offenses from felonies to misdemeanors, which means reduced sentences and penalties in the state for those who are convicted of certain specific non-serious and non-violent drug and/or property crimes (i.e., petty theft). The new sentencing restrictions do not apply to people with prior convictions of serious or violent crimes, nor do they apply to registered sex offenders. The measure passed on Tuesday, November 4 with a 58% majority vote.

The law went into effect immediately upon passage, and according to the San Jose Mercury News, some judges didn’t even wait until the vote was certified before they began reducing charges and resentencing inmates. Hundreds of inmates have reportedly already been released. KXTV says the law could reduce 40,000 felony convictions to misdemeanor charges, and as many as 7000 current inmates could qualify for early release. 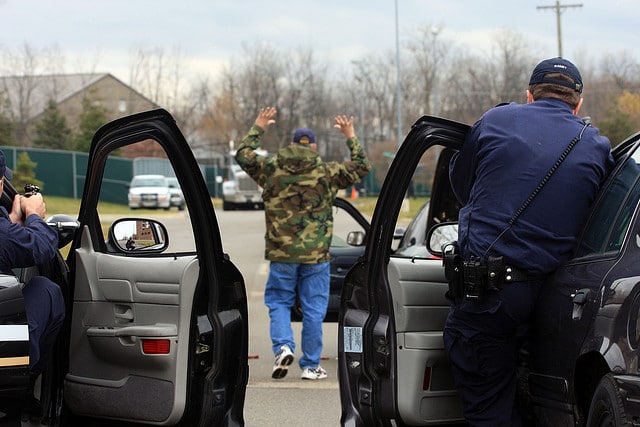 The rationale behind Proposition 47 was two-fold. First, as is the case with many such initiatives, the primary motive was money. Prop 47 will reportedly alleviate much of the state’s jail overcrowding problem, potentially saving hundreds of millions of taxpayer dollars, with the intent that those funds be redirected to schools and to crime victims, as well as to mental health and drug treatment programs. Secondly, it is hoped that reduced sentences will encourage non-violent drug offenders toward rehabilitation programs as opposed to pushing them deeper into the vicious cycle of the jail system.

The passage of the initiative was not without controversy, as opponents claimed the law would release up to 10,000 convicted felons (which it is already poised to do), as well as reduce penalties for offenses like gun theft or possession of “date rape” drugs. Opponents argued that the initiative could have unintended negative consequences that could actually encourage an increase of criminal activity.

What does Proposition 47 mean for you? At the moment, nothing, unless you happen to live in California. But as with any such initiative, everything potentially sets a precedent. Jail overcrowding is a problem in many states, not just California.  The passage of Proposition 47 could easily result in similar referendums being placed on ballots in other states in the not-too-distant future.