Regardless of whether or not marijuana is legal at the Federal level, states have the right to make their own laws regarding the substance. The tenth amendment of the Constitution of the United States assures that states have powers not previously delegated to the Federal government. In the case of the regulation of marijuana, that means something very specific. 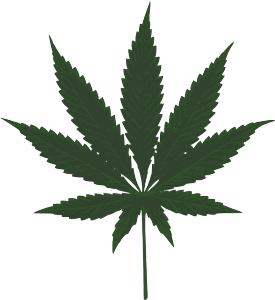 States are able to implement laws that allow citizens to use marijuana, while also setting limits on the use. This would mean that no state, city, or county officer would impose Federal laws on citizens when those laws conflict with state, city, or county laws. However, Federal officers may impose those laws just as city, state, and county laws may be enforced when they conflict with state laws. Consider the scenario below.

The democratic process allows for citizens or representatives to change, add, or remove state laws, depending on how the specific state operates. Some states allow for direct popular vote to be the deciding factor while others rely only on representatives who may or may not follow the wishes of popular vote. The steps are briefly outlined below and may vary by state.