If you are facing federal criminal charges, it’s important to understand the role of the jury, and the full power of the jury in your federal case. This will help you understand better what to expect inside the courtroom, as well as how to work with your attorney to get a fair judgment. 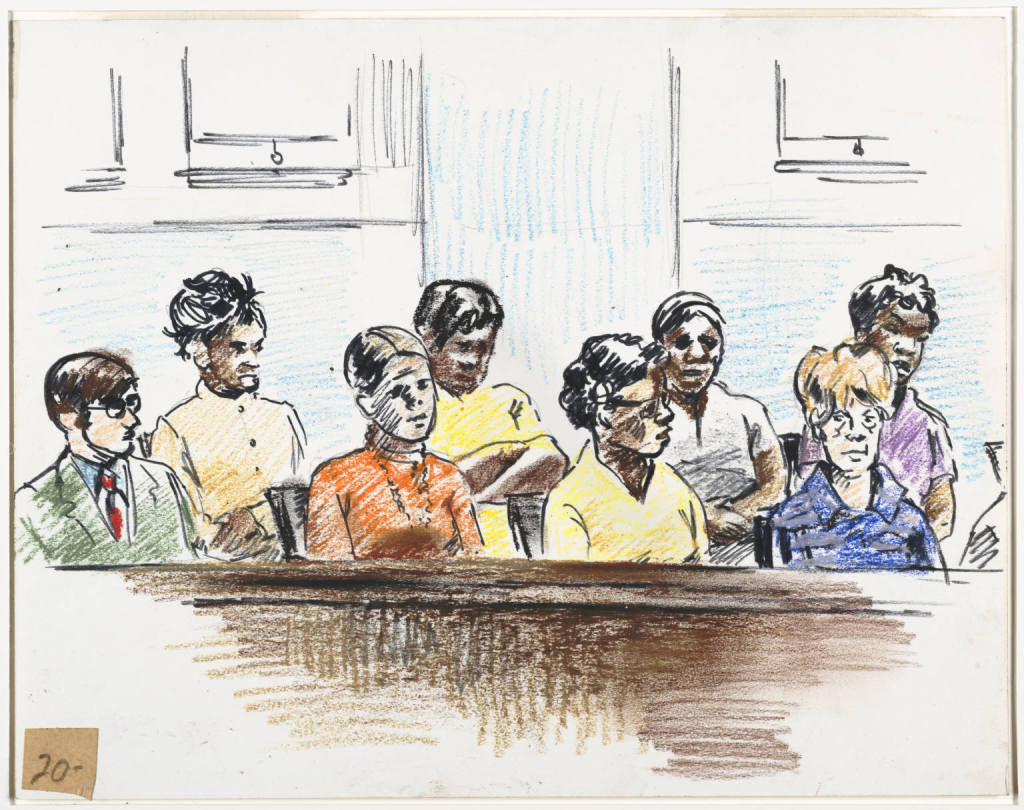 The first jury to review your case is a group of people you may never meet. A grand jury reviews your case before any charges are filed, and their job is to determine whether there is even enough evidence to indict you on a criminal charge. Grand Juries usually consist of 23 people, but only 16 need to be present for a quorum, and only 12 need to agree in order to indict. Unlike a trial jury in which you, the defendant, will most certainly encounter them in court, you’ll only see the grand jury if they decide to call you in to hear your testimony.

Most people are more familiar with the trial jury (or more formally, the “petit” jury—as opposed to the “grand” jury). Trial juries in federal cases consist of 6-12 persons who are selected with input from both the prosecuting and defense attorneys. The trial jury is required to be present in full for all court proceedings, after which they will deliberate in private and reach a verdict.

WHAT IS THE POWER OF THE JURY?

Just as the check-and-balance system of the federal government itself, the federal judicial system has its own checks and balances, with attorneys, judge and jury all having a piece of the power, but none having all of it. A grand jury doesn’t actually have the power to indict you, but only to recommend indictment; the government decides whether to go through with the actual indictment. Likewise, a trial jury in your federal case doesn’t have the power to render sentence—that power belongs to the judge, only after the jury issues a verdict. The jury only has the power to review the facts of the case and render a verdict of “guilty” or “not guilty,” and the vote must be unanimous either way. If the jurors cannot agree, it is a “hung jury,” a mistrial is declared, and if the federal government has to start over if it wants to try you again.

For an even better understanding on the full power of the jury in your federal case, you need an attorney in your corner who can advise you on specifics. Call the Federal Criminal Law Group for more information.