With a growing number of states legalizing the use of marijuana for medicinal purposes (and two states recently legalizing it for recreational use), there is some understandable confusion as to the federal government’s role in issues concerning pot. Can a small amount of marijuana lead to a federal case—particularly if the state itself allows possession of that amount?

The short answer is yes: legally, ANY amount of marijuana can lead to a federal case. The explanation as to why this is so is where things get complicated.

You see, regardless of any law passed by any state concerning the legal possession and use of this substance, as of now, the federal government still regards marijuana as an illegal drug. This means that possession of any amount, large or small, is still a federal offense, regardless of any state laws—and technically, if the federal government decides to prosecute, you can’t use the state laws as a viable defense. There is currently a bill under consideration in Congress (H.R.-499) that would end the federal prohibition of marijuana, but it has been in committee for over a year and a half as of the time of this writing. For now, from a purely legal standpoint, you still have no protection by law for marijuana possession if the federal government decided to prosecute. 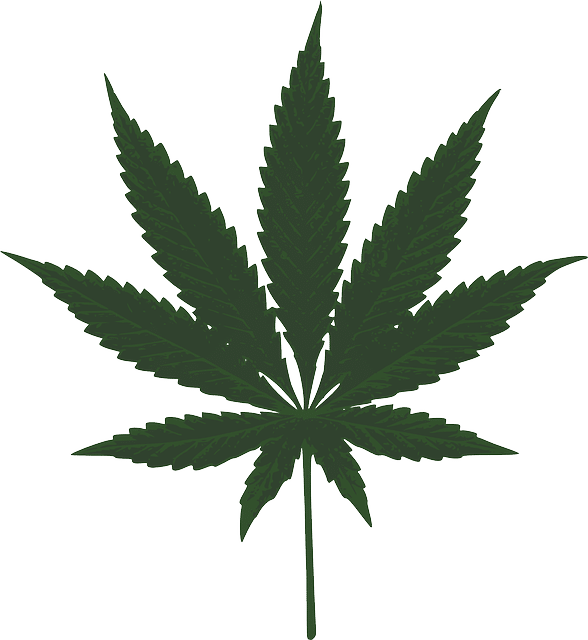 So the real question isn’t whether the government can prosecute you for possessing small amounts of marijuana, but whether it will. The answer is: probably not.  If you live in a state where pot is still illegal, the federal government might choose to leave prosecution to the state if the amount in question is small. If the state laws where you live say that the amount of pot you possessed was legal—well, it’s unlikely that the federal government wants to use your situation as the catalyst for a long, drawn-out legal dispute with the state. However, you can definitely expect the federal government to get involved if a) there is suspicion that you were selling, or intending to sell, marijuana; and/or b) you transport any amount of pot across state lines.

As you can see, the issue of marijuana possession is currently a tricky one, and it’s likely to be awhile before the federal government’s role in this issue is clarified. Suffice it to say if you have been arrested or suspected for possession of marijuana, it’s a good idea to have an experienced criminal attorney in your corner. For more information, contact the Federal Criminal Law Group today.