There’s no doubt that a criminal record (whether municipal, state or federal charges) can make life difficult. Even if you were not convicted or if the charges were dropped, the arrest record can haunt you for many years after.  Same goes for a conviction, even long after you’ve served your time or paid your fines.  Most state governments recognize that in some circumstances these charges on a person’s record can be unfair, which is why they provide some pathway for expunging the record. But can federal charges be expunged? 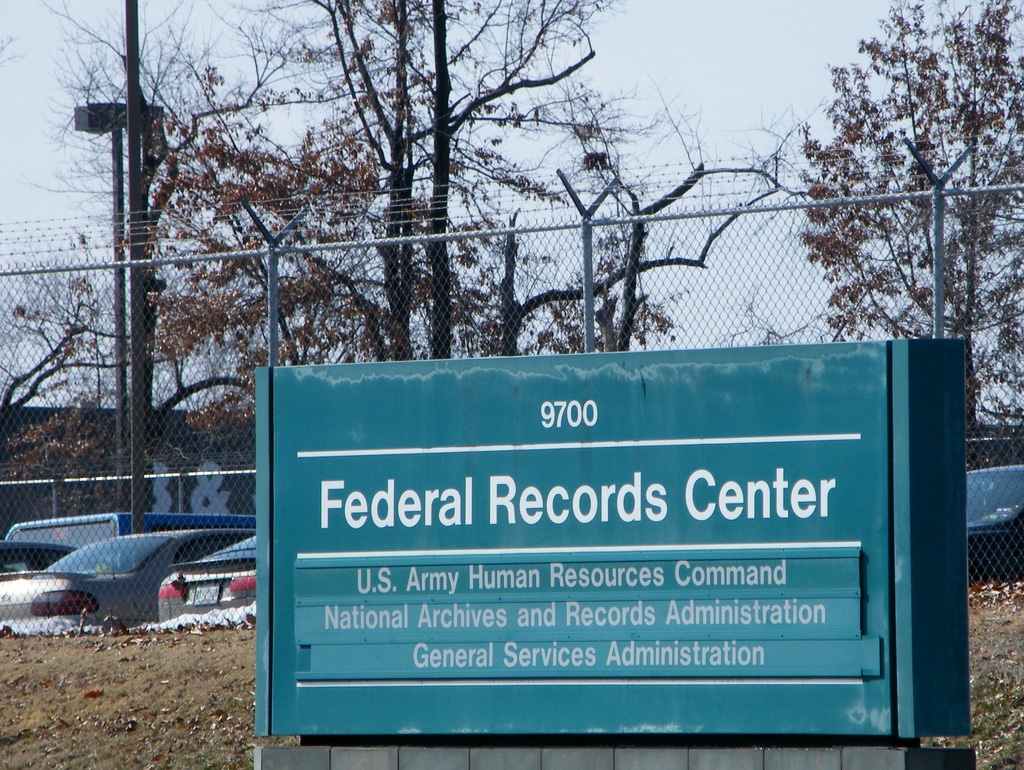 Unfortunately, there is no clear answer to this question, and certainly no clear pathway to follow.  Expungement has happened at the federal level, but it is quite rare. What makes it more complicated is that federal charges are brought by the Executive Branch of government (FBI), not the Judicial Branch, and there is a question of whether the Judicial Branch has the authority to mandate that the Executive Branch expunge a record. (See United States v. Janik, 1993.) The Circuit Courts themselves remain divided on this issues (i.e., it really depends on who you ask).

For many people seeking for federal charges to be expunged, the normal course of action seems to be to pursue a federal pardon. Unfortunately, because this is under the jurisdiction of the Executive Branch, only the President of the United States can issue such a pardon.  (You can imagine that getting a sitting President to review your case, let alone issue a pardon, can be a challenge in itself.)

All that being said, the good thing about our judicial system is that each case is weighed not only against precedent, but also on its own merit.  If there are federal charges on your record that you feel deserve to be expunged, there may be a way to get it done—but you’ll definitely need an experienced attorney in your corner. For a consultation regarding your case, contact the Federal Criminal Law Group today.